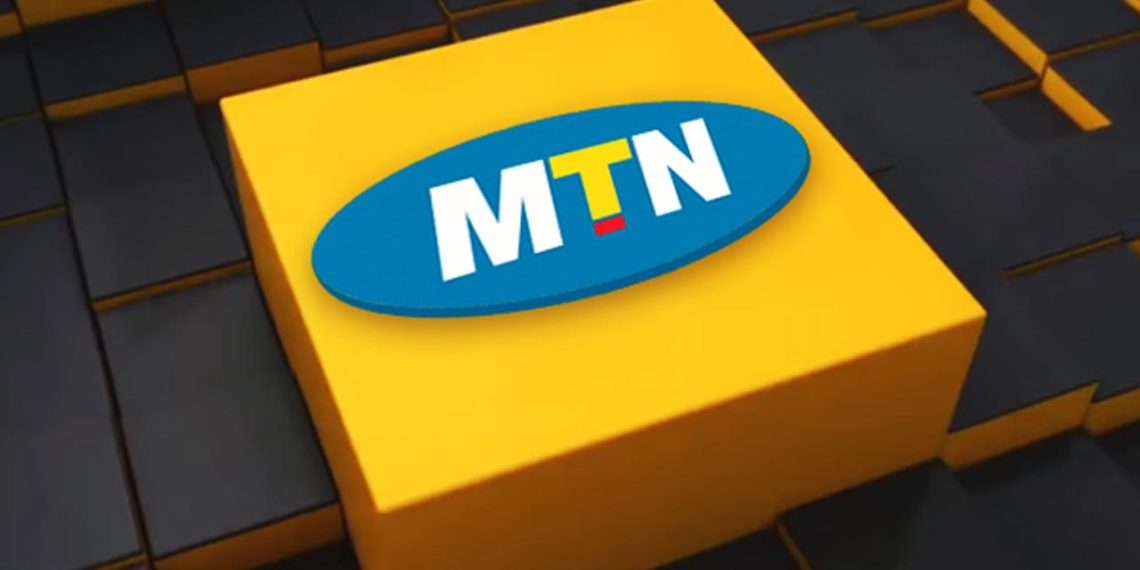 MyBroadband Insights has released its 2019 Mobile Network Quality Report for the second quarter of the year. The data shows that MTN has been crowned as the best mobile network in South Africa once again.

With the help of 11 004 unique Speed Test users, MyBroadband conducted more than 330 000 speed tests through their Android Speed Test App between 1 April and 30 June 2019.

The research shows that South Africa had an average mobile download speed of 25.67 Mbps, up from 24.20Mbps in the previous quarter.

That is not bad, considering that the most recent Open Signal State of Mobile Network Experience report showed that South Africa’s average download speed is 15 Mbps (Megabits per second.)

The MyBroadband report shows that out of South Africa’s mobile service providers, MTN had the highest average download speed with 35.90 Mbps. South African are addicted to the network because of service like the very cheap MTN Data Plan and other services.

The report also shows that there has been a significant increase in network performance from MTN, Vodacom and Telkom in 2019, thanks to the improved LTE coverage and HSPA availability in rural areas.

According to the report, Rain is the only operator that saw a dip in performance during the period from 1 April and 30 June 2019.

Kindly Share This Story:Mouka made a wholesome donation of 10 professional computer systems to the…