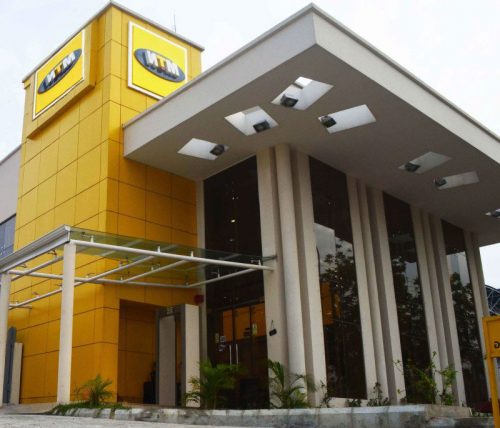 The MTN Foundation says it has spent N1.27bn on scholarships awarded to Nigerian Students.

In a statement made available to our correspondent on Sunday, the group said in the ten years the programme had been running, more than 6,500 scholarships had been awarded to high performing students studying science, technology, engineering and math-related courses in accredited public universities, polytechnics, and colleges of education across Nigeria.

It said the scholarships had produced about the same number of students graduating with at least a 70 per cent on Nigerian tertiary education’s five-point scale.

The group said MTN, in 2009, joined the ranks of multinationals offering scholarships to deserving students in STEM courses to cover tuition and living expenses.

It said the game plan for most students became to at least secure an admission, succeed in paying their first year fees and study like never before to become MTN Scholars.

The statement read in part, “To become an MTN Scholar, students are required to ace an aptitude test, a hurdle only the brightest scale through. Those who succeed undergo training in consistency as they are required to make at least a 3.5 Grade Point Average every academic session to remain eligible for their N200, 000 annual awards.

“This combination of intellectual achievement and financial support has produced some of the highest achieving graduates over the past decade and the successes in student retention, high flyers and the ripple effect in today’s society make the money spent completely worth it.”