The movement was primarily driven by growth in data which stood at 48.7% year on year and voice stood at 8.8% increase year on year in revenue respectively. 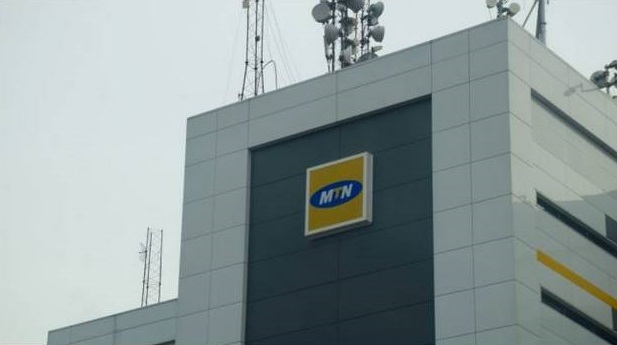 MTN Nigeria Communications Plc (MTNN) recently released its third quarter 2020 unaudited results; the report disclosed EPS decline of 0.7%, underpinned by a higher effective tax rate. In that results revealed a 9million in 2020 and EPS of N7.09. While in annualized the figures stands at 9million in 2020 which EPS tracks behind experts’ and consensus estimates of 17.8% and 20.6% respectively, mostly due to the relatively poor outturn in second quarter, due to the pandemic.

According to the released to through The Nigerian Stock Exchange (The Exchange) to the investing public today disclosed a revenue growth returned to the pre-pandemic run rate, accelerating from 8.4% increase on year on year base in second quarter in 2020 to that of 16.6% year on year grow in third quarter in 2020.

It was disclosed that the growth in MTNN’s subscriber base third quarter net additions of 3.9 million provided support for voice revenue which stood at 8.8% year on year growth accounted for 56.3% of total revenue in third quarter 2020.

According to management, the key drivers for this were the expanded customer acquisition touchpoints, and rural telephony initiatives implemented in the quarter.

In the breakdown during the quarter showed total expenses grew by 23.2% year on year, owing to:

(4) the change in the treatment of non-recoverable VT on lease payments, and

While EBITDA figures stood at 10.9% year on year grew but slower than revenue, with EBITDA margin printing 50.6%, 262 bps lower than in third quarter 2019, owing to the increased costs.

Also the net finance costs stood at 22.7% year on year rose in third quarter 2020, following an 8.5% increase in finance costs which resulted to a total debt grew to33.5% year on year to N508.91 billion and increase of 29.0% year on year to N1.14 trillion including lease liabilities as the company issued a N100.00 billion commercial paper in June 2020. Finance income showed figures of 39.9% year on year declined amidst the lower yield environment compared to last year.

Overall, third quarter profit Before Tax (PBT) grew by 2.2% year on year. However, a higher effect tax rate of 31.5% in third quarter 2019 left the figure to 29.5% % decline by a 0.7in PAT.
Management call in comment: MTNNs operational performance in third quarter was in line with our expectations, with top and bottom line recovering strongly from the slump in the pandemic hit second quarter.

Though currently tracking behind, we expect the fourth quarter outturn to bring earnings in line with our 2020Full Year estimates. The start of the company’s PSB operations remains the key catalyst as mobile money in Nigeria presents a compelling growth and return opportunity for MTNN.

Nevertheless, analysts are of the opinion that the company should provide an update on the Nigerian PSB license on the conference call.