MultiChoice Nigeria has announced the 20 students selected for the MultiChoice Talent Factory (MTF) Academy Class of 2019. The students were announced after a two-month selection process in Nigeria and Ghana. The 20 aspiring filmmakers representing West Africa will begin their 12-month training programme at the MTF Academy in Lagos in October. 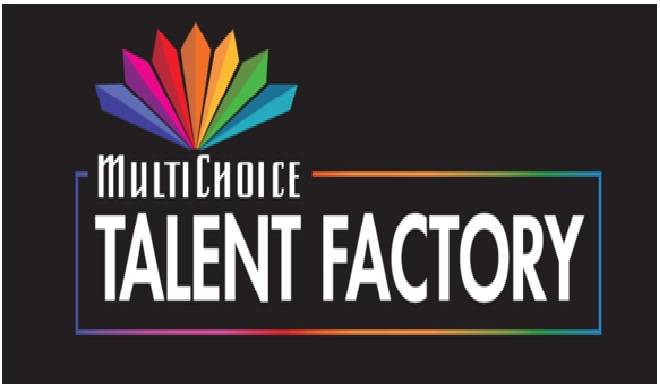 The final candidates were selected after a rigorous interview and adjudication process by film and television experts led by Academy Director, Femi Odugbemi. Launched in May 2018 as part of MultiChoice’s Corporate Shared Value (CSV) initiative, the MTF Academy is a 12-month fully-funded training programme aimed at upskilling the next generation of film and television professionals.

The academy’s curriculum is tailored along that of MultiChoice’s partner institution, Pan-Atlantic University, Lagos, which will respectively confer the course qualification upon completion of the academy programme. In addition, The Henley Business School offers an orientation intervention to the students at the beginning and end of the 12-month programme.

The appetite for training opportunities in West Africa is massive within the creative film and TV industry, according to MultiChoice Talent Factor Academy Director (West Africa), Mr. Femi Odugbemi, which is exactly why the MTF Academy programme was launched.

“As one of the few industry players that not only tell African stories but also invest in them, the need for a dynamic training programme such as the MTF Academy has been a long time coming. We always ask ourselves: what’s next in the industry, and how can we better prepare for it? The MTF Academy is the answer to that question: giving young Africans the chance to hone their television and film production skills” said Odugbemi.

The Class of 2019 is hot on the heels of the inaugural Class of 2018, who are ready to graduate and will have their first films screened on M-Net channels and Showmax. This year’s class will reap the additional rewards of new partnerships between the MTF Academy and Jasco Broadcast Solutions as well as Nihilent with its connection to Bollywood. This is in addition to the existing partnerships with the New York Film Academy College of Visual & Performing Arts (NYFA), DOLBY Institute and Universal Music Nigeria (UMG).

As part of their curriculum, the 2019 candidates will also be exposed to the MTF Masterclasses, aimed at upskilling industry professionals and emerging creatives alike by offering exclusive access to practical, expert-led industry skills workshops across the West African region. Here’s to another year of investing directly in Africa’s dynamic storytelling spirit through the MTF

Kindly Share This Story: In defiance of all entreaties and subtle threats from the federal…