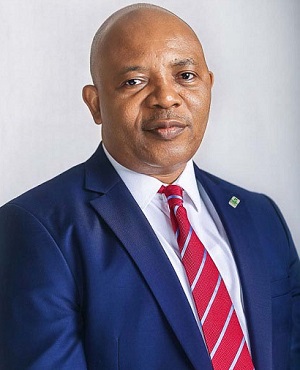 The company also recorded a growth in underwriting profit of 77 per cent, which rose to N5.4 billion from N3.1 billion recorded in 2018 and a 13 per cent increase in net underwriting income from N13.96 billion in the previous year to 15.77 billion in the year under review.

On the company’s five-year strategic plan tagged Project One Reloaded, Asenuga said they had made giant strides towards delivering more innovative and cutting-edge solutions to our teeming customers with the launch of an attractive, user-friendly website with e-commerce capabilities and a mobile-application.

Community Policing will Take off By September -IG