Kindly Share This Story:
A total of N60 Billion of the FGN Bond Auctioned by the Debt Management Office (DMO) on behalf of the federal government of Nigeria which held on December 16, 2020. 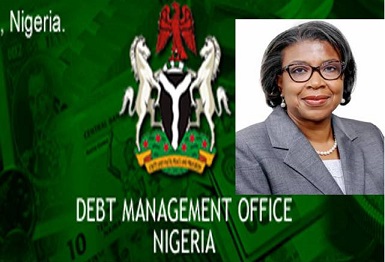 According to the DMO, the said FGN Bond offered was oversubscribed as total Bids received stood at N134.056 billion from N60Billion auctioned, a subscription level of over 220%.

Though the rates of 6.945% and 7.000% for the 15-year and 25-year FGN Bonds, respectively were higher than the rates of 5.000% and 5.785% at the last Auction, the rates reflect the level of interest rates in the market influenced in part by Monetary Policy Actions, it was disclosed.