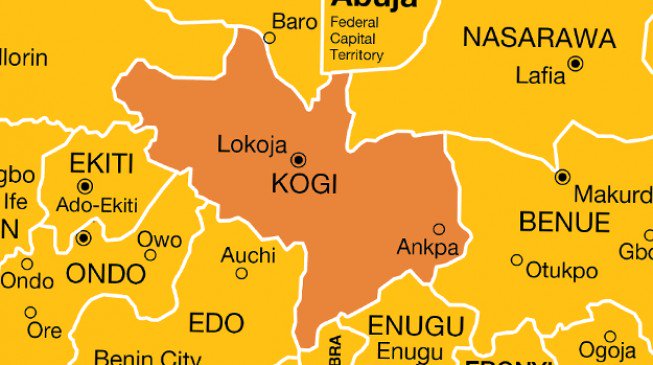 The Kogi state government announced on Friday that it had uncovered an N8.4 billion fraud at the Kogi State University, Ayangba.

Kingsley Fanwo, the director-general, media and publicity to the state governor, who disclosed this to journalists in Lokoja, said that three suspects had been arrested in connection with the fraud.

“The suspects perpetrated the fraud by including names of ghost workers into the payroll of the institution,” Fanwo said in a briefing, shortly after the weekly executive council meeting.

“They (suspects) work in the accounts department of the school and committed the fraud by stealing N100 million per month over a period of seven years.”

He said the fraud was discovered during the just concluded staff screening exercise.

Fanwo said that the suspects had been handed over to the police for investigation and prosecution.

He said that government would soon establish international markets at Kabba, Ankpa and Adavi to boost the Kogi economy, adding that contracts for the projects had been awarded, with work expected to commence in September.

He said the council also approved the contract for the construction of the office of the state-owned newspapers, “The Graphic”.

Fanwo said the council also took a decisive look at the menace of erosion in some parts of the state and set up a committee to work with the state emergency management agency to tackle the problem.