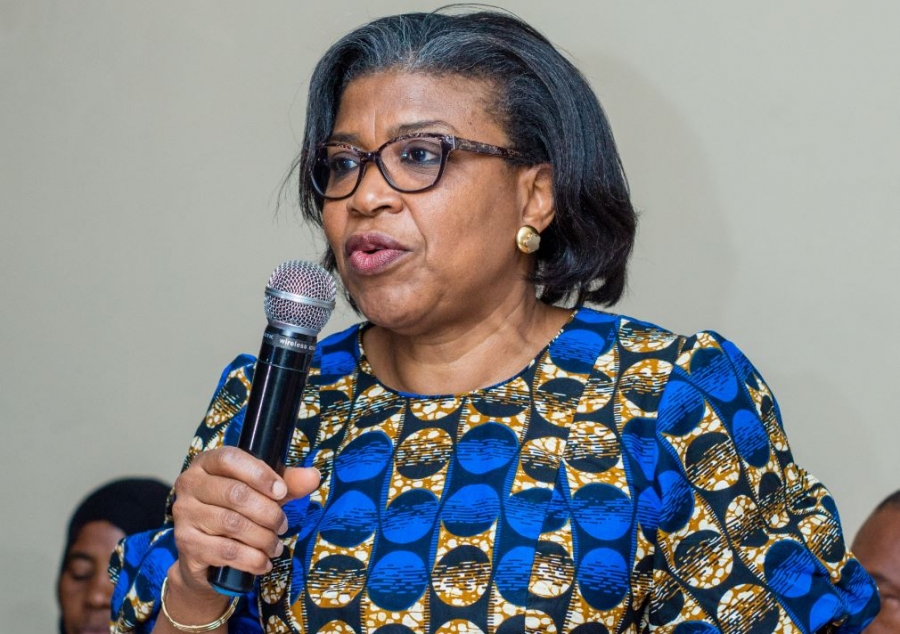 Meanwhile, the Debt Management Office (DMO) has shed more light on the N850 billion domestic borrowing, saying it was initially captured in the 2020 Appropriation Act as ‘External Borrowing.’
It said in a statement yesterday that the Appropriation Act approved a total of N1,594.99 trillion as ‘new borrowing’ to part-finance the deficit in the budget.

This, it stated, was made up of N794.99 billion domestic borrowing and N850 billion external borrowing.
It explained: “With the COVID-19 pandemic and its attendant effect on the world economy and the international capital market, the federal government reappraised its borrowing plans and decided that it would be more expedient to raise the N850 billion, earlier approved as external borrowing, from domestic sources.

“With this change, the total new domestic borrowing under the 2020 Appropriation becomes N1,594.99 billion, which is the same as the total new borrowing in the 2020 Appropriation Act.
“For compliance with the law, His Excellency, President Muhammadu Buhari, forwarded requests to the Senate and House of Representatives to convert the source for raising the N850 billion from external to domestic,” the agency said.