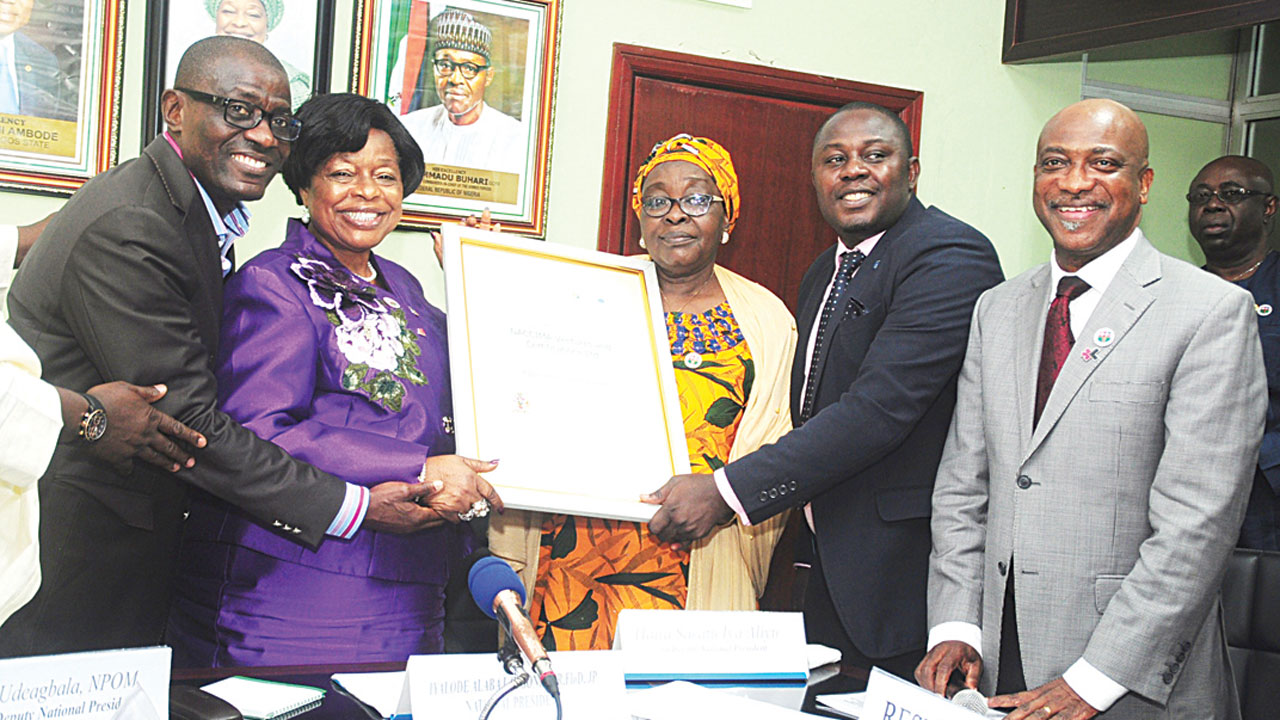 The National Association of Chambers of Commerce, Industry, Mines and Agriculture (NACCIMA) has called on the Federal Government to address issues of infrastructure and power deficiency in a bid to boost competitiveness of local manufacturers.

Indeed, the chamber expressed concerns about the unemployment situation in the country stating that youth, not oil will be the country’s most valuable resource in the twenty-first century.

National President, NACCIMA, Iyalode Alaba Lawson, at a press briefing in Lagos, on Monday, stated that though the power sector is witnessing an increase in electricity generation by Generation Companies (GENCOs), operators are facing the problems of transmission and distribution due to obsolete and inadequate transmission and distribution equipment.

“Consequently, we now speak of stranded power. Energy which is available but cannot be transmitted nor distributed due to inadequate equipment, transformers, etc. NACCIMA hereby calls for more urgent steps to resolve these challenges especially in the areas of distribution including the issues of metering, estimated billing issues especially with the Discos”, she added.

She noted that though inflation has fallen for seventeen consecutive months, from 18.72 per cent in January 2017 to 11.23 per cent in June 2018, it is still double digits and certainly not good enough.

On the Monetary Policy Rate (MPR) of 14 per cent, she stated that it has remained unchanged for 23 months where foreign reserves have risen, to a four-year high of $47 billion by May 2018.

The NACCIMA boss added: “The Naira to USD exchange rate of N360 to 1 USD has remained stable in the parallel market and N305.8 official CBN rate. While these are encouraging signs, NACCIMA is of the view that more needs to be done by federal government to create a more stable and enabling environment for businesses to thrive.”

She acknowledged that the Economic Recovery and Growth Plan (ERGP 2017-2020) has proved to be a veritable platform for recovery, stressing that the Vice President, Professor Yemi Osinbajo at a Business Summit tagged” Exploring investment opportunities in Nigeria and the UAE” in Dubai recently, said the ERGP was conceptualized to place the Nigerian economy on the path to stronger and more sustainable and inclusive growth.”

On the current unemployment rate in the country currently at 18.8 per cent, Lawson added that millions of Nigerian people especially young people are unemployed, warning that the implications are too grave for Nigeria with its growing population now nearing the two hundred million mark.

“If Nigeria fails to collect its demographic dividend, its prospects will be bleak and could be catastrophic, in the worse case Nigeria will see growing numbers of restless young people frustrated by lack of opportunities, increased competition for jobs, land, natural resources and political patronage, ethnic and religious conflict,” she said.

In other words our country could face a demographic disaster. We must invest in our young people by equipping them for life in a modern economy, providing good education and health. There is also the need to prioritize acquisition of skills and expansion of vocational training that can lead to employment. Nigeria needs to create almost 25 million jobs over the next ten years,” she added.

Meanwhile, NACCIMA has been recently certified as an Approved Training Partner (ATP) of the Chartered Quality Institute of London (CQI)).

She said the feat is a project facilitated by UNIDO under the Nigerian Quality Infrastructure Project (NQIP) sponsored by the European Union (EU).

“For us this is a major achievement because only two institutions have achieved this status in Nigeria, NACCIMA and the Standards Organisation of Nigeria (SON). Under this program here at the NACCIMA headquarters, we can now train our young people for CQI certified courses . This is a concrete way of equipping our young people with internationally recognized certification for employment in reputable companies both at home and abroad. This will also help to provide the missing gap of skilled personnel who are required to turn out quality products and services from the Nigerian economy in harmony with international standards,” she averred.

Nestle pledges to make all its packaging recyclable by 2025