THE National Agency for Food and Drug Administration and Control, NAFDAC, has shown seriously concerned over a publication in the Punch Newspaper of 4th January, 2020 captioned ‘Ohanaeze Youths Petition NAFDAC Over Boy’s Death’. 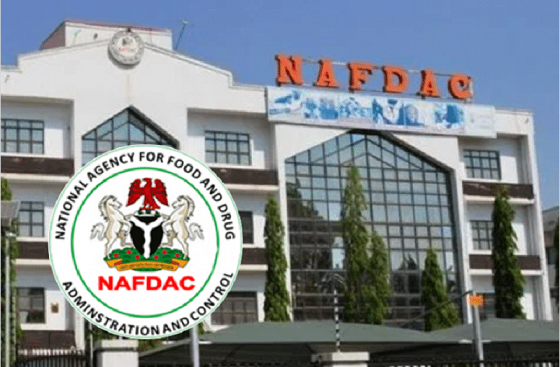 Edward Nnachi stated in the publication that the leadership of the apex socio-cultural youth organisation in Igboland, the Ohanaeze Ndigbo Youth Council Worldwide, on Friday 3rd January, 2020 petitioned the Federal Ministry of Health, the Ebonyi State Governor, Davis Umahi and the National Agency for Food and Drug Administration and Control over the death of a five-year-old pupil, Jerome Nwome.

In response to the publication, NAFDAC immediately constituted a team of officers to conduct investigation. The members of the team met and discussed with officials of the Federal Ministry of Health, Ebonyi State Government and family members of Jerome Nwome. The investigation  established the following facts:

The sample of the batch of Albendazole tablets administered to the children in Ndiegu Okpuitumo Community was subjected to laboratory analysis. The report of the analysis established that the product complies with specifications.

In a statement, the Management of NAFDAC expresses sincere condolences to the family of Jerome Nwome and prayed to the Almighty God to grant the members of his family the fortitude to bear the loss.

It urged members of the public to remain calm and sustain their confidence in genuine medicines, healthcare professionals and Neglected Tropical Disease, NTD, programme.

“The public is also advised against drawing conclusions too soon and before evidence is gathered,” it added.

How to resolve Operation Amotekun impasse, by Tinubu