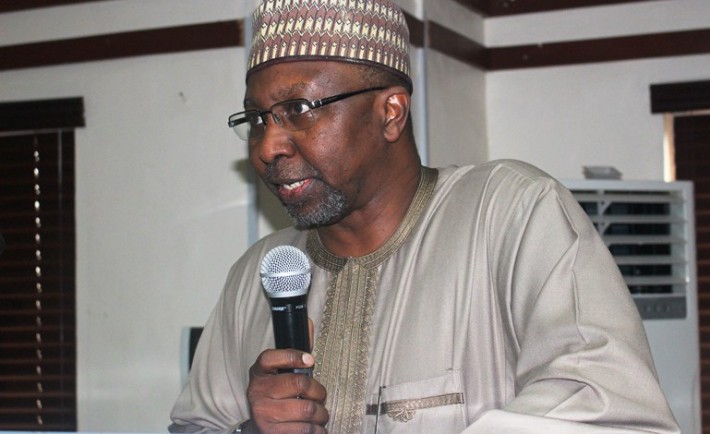 Finally, there is a popular saying that ‘if Mountain cannot go to Muhammed, then, Muhammed have to go to the mountain’ in this case since the stakeholders refused to accept the policy then the National Insurance Commission (NAICOM), the regulator has to go to the stakeholders’ needs by announced the suspension of the implementation of its Tier-based Minimum Solvency Capital policy, otherwise known as the recapitalisation of the industry.

The regulator, in a circular to all insurance institutions entitled, ‘Update on the implementation of the Tier-based Minimum Solvency Capital policy for insurance companies in Nigeria’ directed insurance companies to continue with the subsisting regulatory framework prior to the circular.

“In compliance with the extant rules and injunction issued by the Federal High Court as regarding the Tier-based Minimum Solvency Capital framework, which was slated to take effect from October 1, 2018, the Commission wishes to clarify that the status quo will be maintained and insurers are to continue to operate on the subsisting regulatory framework prior to the circular.”

The circular was silent on what will happened to the policy in the future like either re-introduce after court case or discarded forever?

Amehenws recalled that some shareholders of insurance companies had promised to sue the commission to a Federal High Court in Lagos for insisting on implementing the recapitalisation.

Some of the stakeholders did as they promised of court case against the commission, if it trying enforces the policy on the operators.

The case which Justice Muslim Hassan since in September 2018 had, gave the order in a class action brought by the shareholders restraining NAICOM from enforcing the TBMSC policy, pending the expiration of the 30-day pre-action notice dated September 4, 2018.

Kindly Share This Story:Speaking during her welcome remarks at the PenCom 2021 Journalists’ Workshop, Aisha…