The National Insurance Commission (NAICOM) has rolled out  three-year strategic reforms (2021-2023) that will see the transformation of the insurance sector. 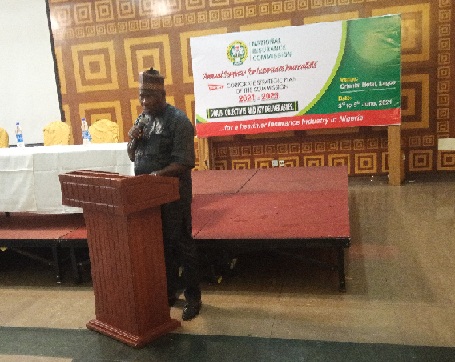 The Commissioner for Insurance (CFI), Mr. Sunday Thomas, disclosed this at a media retreat organised by the Commission in Lagos at the weekend.

NAICOM Boss said in line with the three-year strategic reforms, his administration saw the need to bring in new life insurance operators because in today’s economy, one area driving flow of funds to the industry is life business.

He cited South Africa dominating insurance market in Africa because of its strength in life insurance business. Today in Nigeria, the contributory pension asset is in the neighborhood of over N12 trillion, it is expected that some of these funds will find their ways to the insurance sector but at present, insurers are still scratching business on the surface,”

Commissioner noted that the starting point of the reform was to return operating firms to liquidity status by ensuring that they restructure their balance sheets so that those that currently rely on assets that they can hardly turn to cash would effect a major turnaround in their operations and run their business based on cash flow instead of fixed assets.

He said their actual problem is their inability to quickly turn those assets into cash and continue to discharge their responsibilities to the public.

Thomas said this being the case, the commission, having accomplished the five-year strategic plans it had set for itself, is now embarking on a three-year reforms aimed at positioning the commission as global competitive regulator whose functions are compliant with global best practices and whose supervisory roles enthrone the regime of strong, viable and virile insurance institutions strong enough to carry the risks of other economy operators and meet the prevailing needs of the insuring public.

According to him, the reform also gears towards ensuring absolute trust on the commission through its promotion of insurance market development tailored towards improving the scope of internal rule-base to new risk-based supervision approach using its new integrated governance management system. 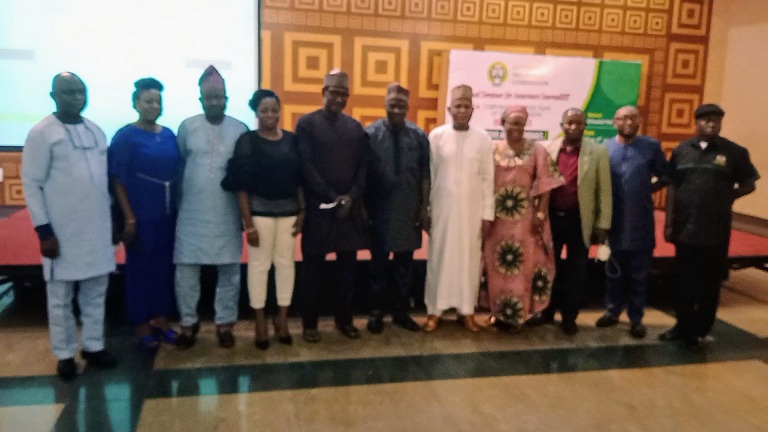 Thomas, who was appointed as commissioner for insurance one year ago, noted that he initiated the reforms considering the fact that since the development of the last strategic plan which lasted between 2016 – 2020, there have been various events such as the COVID-19 pandemic, the #EndSARS protests, and the rise in kidnappings, armed banditry, communal tensions and conflicts, which have impacted on the activities and initiatives of the commission.

According to him, these events have ushered in the new normal hence shaping how the industry conducts its business going forward and the corresponding regulatory response.

He said this has also created the need to prepare the workforce for the new work order, protection of policyholders, improving human capital, leveraging on technology and creating alternative channels of insurance distribution to stimulate productivity. He added that NAICOM would also ensure periodic review and performance monitoring of the plan within its life span bearing in mind the pandemic.

Thomas observed that most of the firms currently regarded as weak are not actually weak in the real sense of it considering the value of assets they have mainly in the real estate sector.

NAICOM Boss said it has already started this through expertise advice on owners of various insurance firms who have in the past exceeded the maximum level of investment in real estate and are now facing cash crunch and could not easily turn their assets to cash to keep afloat in business.

He further said it is strictly guiding operators to ensure that going forward none exceeds the 25 per cent maximum investment in real estate sector.

He flash back on the state of the insurance sector before he took over the leadership and its current state would show that within the one year period a lot has be done, stability has been achieved within the commission and the entire staff welfare at the front burner has be settled.

Thomas disclosed that within the one-year period in office, the commission has been able to issue licenses to five insurance firms in the category of three life insurance, one general insurance and one reinsurance operator.

How Nigeria Insurance Industry can partake In Global Cyber Premiums of $5bn Annually?