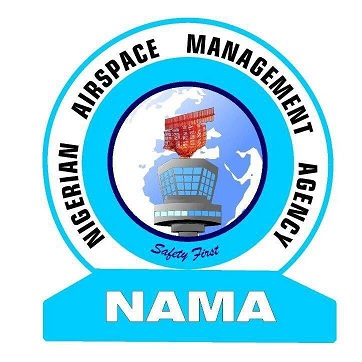 The Managing Director of the agency, Capt. Fola Akinkuotu, said the installation of the air navigational aid would boost economic activities in the city

Akinkuotu said the development was in line with an earlier pledge by the agency to upgrade navigational infrastructure in strategic airports across the country in a bid to boost socio-economic activities in such areas.

He stated that the agency had also installed and inaugurated the ILS at Port Harcourt International Airport, which was damaged by an aircraft last year.

He said, the flight inauguration which was handled by Omni-Blue Aviation Limited indicated that the newly installed landing aids were operating at optimal capacity.

Akinkuotu said the installation of CAT II ILS would soon commence at Maiduguri, Jos and Minna airports in the northern parts of the country.

The MD, who made these known at a town hall meeting with members of staff of the agency, said that in line with management’s objective to maintain a healthy and productive workforce, the agency had concluded plans to enrol NAMA into the National Health Insurance Scheme in the next two months.

He also said that the contentious issue of review of condition of service was being handled and would soon be concluded by the government.

Akinkuotu said he was grateful to the management and members of staff of the agency for the support and cooperation accorded him over the past two years of his tenure as the managing director.

He noted that whatever successes his administration had recorded could not have been without the individuals and collective effort of NAMA workers.

While cautioning them to desist from frivolous expenses, he urged members of staff to put in more efforts to move the agency to the next level.

He said the agency would recognise hardwork by giving special awards to deserving employees.