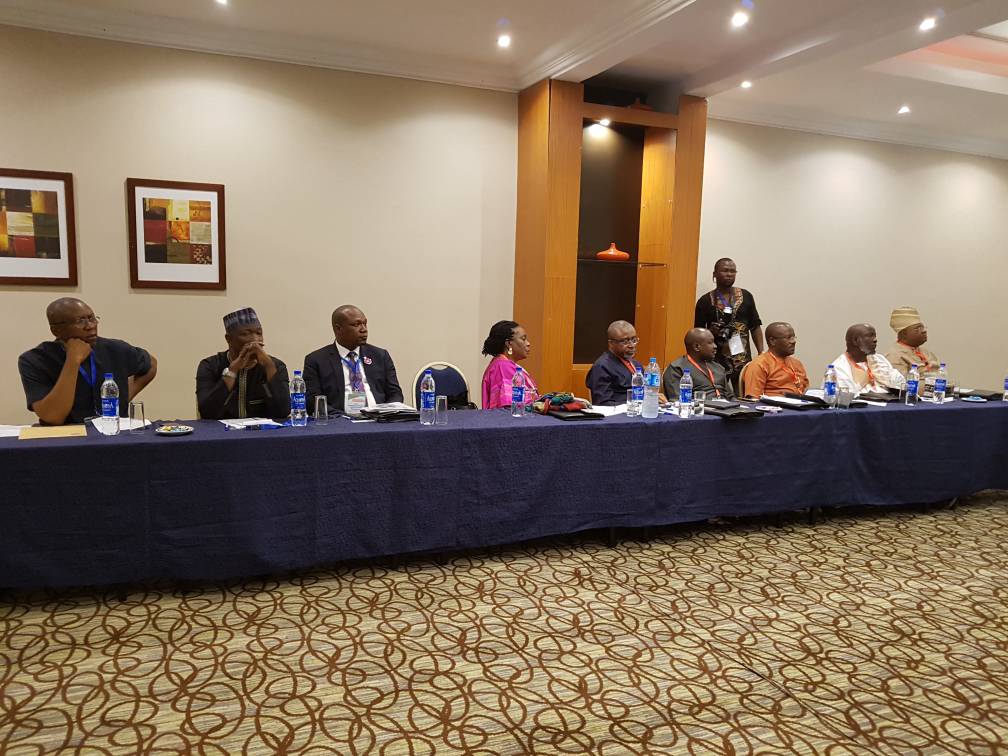 The Nigerian Communications Commission, NCC, yesterday gave another concrete expression to its most renowned tradition of Stakeholder Collaboration, Consultation and Engagement as it partnered with the Senate Committee on Communications to organise the annual retreat for the legislature.

The Retreat with the theme: IMPROVING THE SOCIO-ECONOMIC DEVELOPMENT OF THE NATION THROUGH QUALITATIVE TELECOMMUNICATION SERVICES, recorded a good participation by members of the upper house of Nigeria’s bicameral legislature.

Senator Ademola Adeleke, Deputy Chairman of the Senate Committee on Communications who represented the Committee’s chairman, Gilbert Nnaji, commended the NCC for  collaborating to host the event and for the culture of consultation, information-sharing and education for which NCC is renowned, stating that the practices have afforded him and his colleagues, as well as many telecom stakeholders to stay abreast of developments in the telecom sector. He said the event’s proceedings and presentations really spoke to the necessity of stakeholder collaboration in order to advance Nigeria’s social and economic prosperity.

Professor Umar Danbatta, the Executive Vice Chairman and CEO of the Nigerian Communications Commission who was represented by Inatimi Spiff, NCC’s Head of Legislative and Government Relations thanked the legislature for its sequence of collaborations and requested deeper and more concrete collaboration that will enable telecommunication to play its central role in the nation’s development processes.

The keynote paper was presented by Prof. Cleopas Angaye, a leading light of the Nigerian diasporic academic community who was Director General of the Nigerian Information Technology Development Agency, NITDA.

Angaye’s lucid narrative of the correlation of telecom and ICT with economic development was quite amplified by Dr. M.B. Lawal of the Centre for Communications Research, Bayero University Kano, who made a presentation on ACCELERATING THE NIGERIAN ECONOMIC DEVELOPMENT THROUGH BROADBAND PENETRATION. 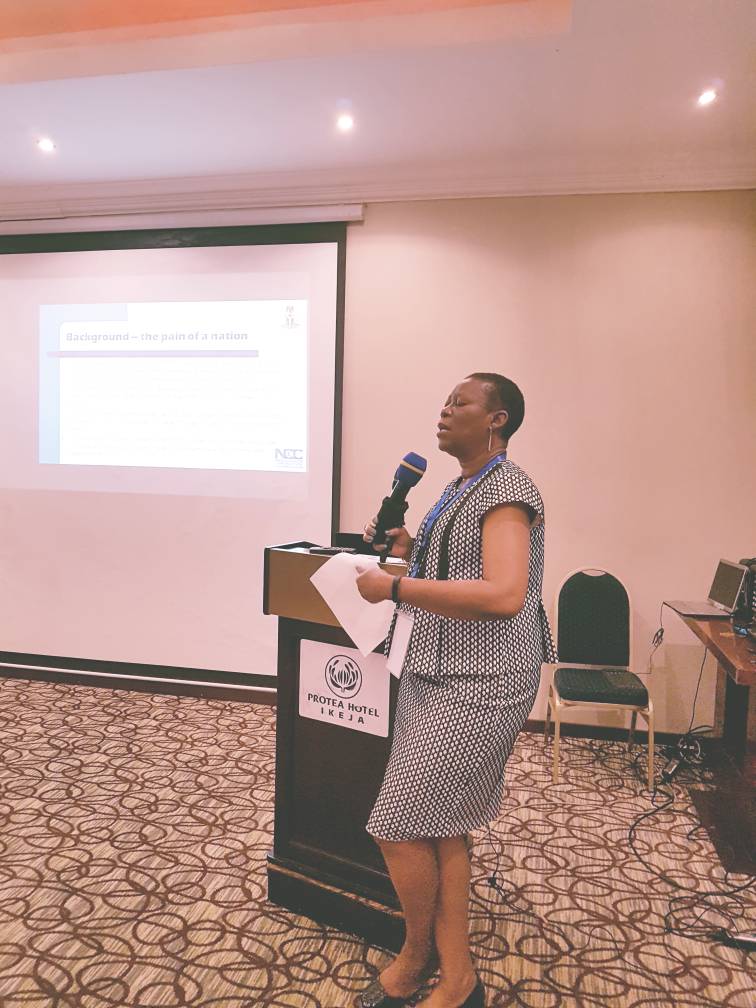 Yetunde Akinloye, NCC’s Head of Legal and Regulatory Services at NCC also presented a paper on THE NEED FOR DATA PROTECTION LAW IN NIGERIA. Her presentation was so greatly received by the participants in view of the rise in tempo and sophistication of electronic transaction fraud.

The beauty of Akinloye’s propositions was brought to the fore by Tola Bucknor Taiwo in her paper titled, Updating the Nigerian Communications Commission Act 2003, made on behalf of her principal, Paul Usoro SAN. The most striking value of Akinloye and Usoro’s papers was the latent agenda for legislative intervention to deal with attendant challenges of the ICT revolution. 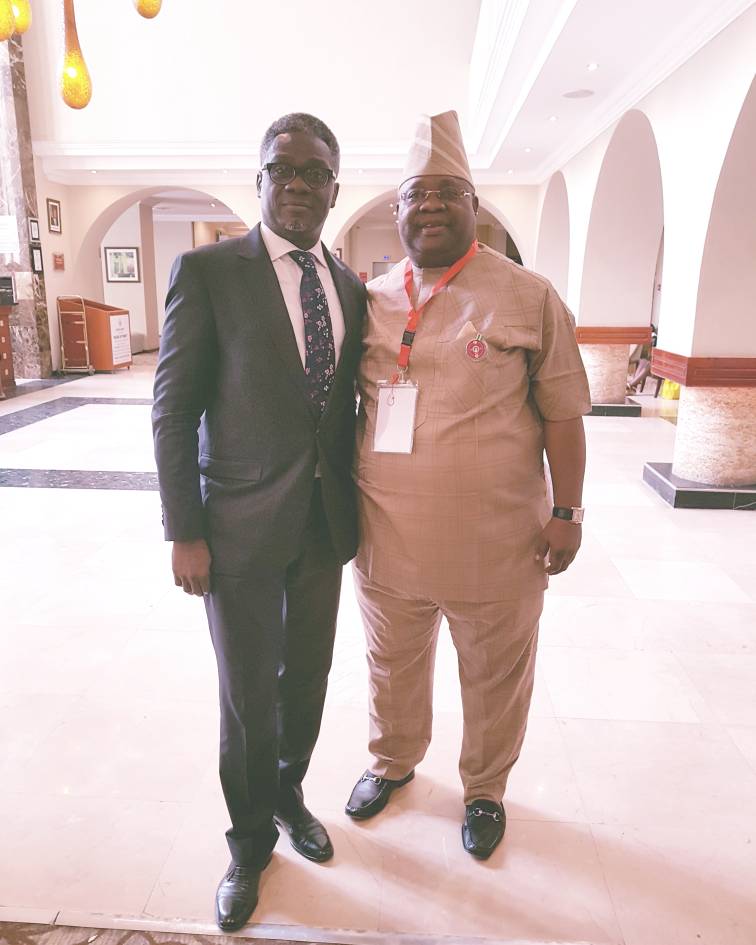 Senator Abaribe equally made a very instructive intervention in a short presentation on the relationship between the federal legislature and the executive arms of government in which he demonstrated with notable examples the drawing of fault lines between the two branches of government.

Abaribe concluded his intervention with a call for greater understanding of the role of the legislature in a democracy, particularly the oversight functions of the National Assembly.

Accordingly, he emphasized the imperative of collaboration between the two arms of government to deepen democratic practices, so democracy can work for the advancement of Nigeria’s political, social and economic development.

INTELS Vs NPA: Taming of the Rampaging Tiger