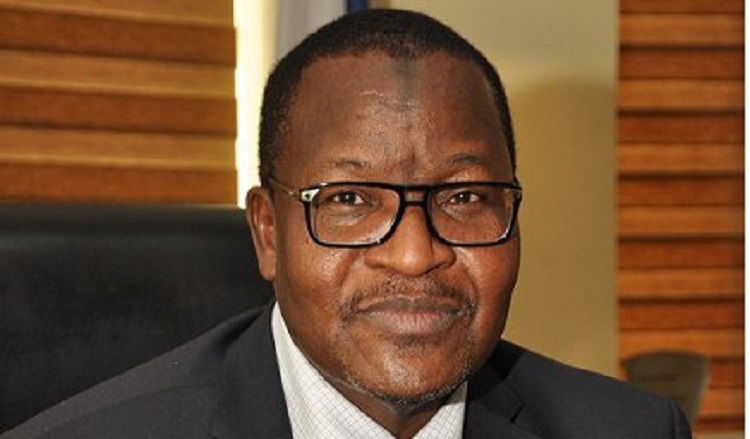 The Board and Management of NCC, during the week, gave further concrete expression to the Commission’s 8-Point Agenda, particularly the eighth point related to operational efficiency and regulatory excellence, as it proclaims to the agreement of industry stakeholders, the activation of the enforcement of the telecom industry Code for Corporate Governance.

By this declaration, the Code has become part of the extant regulatory instruments for telecommunications operation in Nigeria, said Professor Umar Danbatta, the executive vice-chairman of NCC during a Sensitization Workshop held in Lagos for operators in the sector.

Factoring in direct & indirect investment in the Telecoms sector over the last 16 years, it has pulled in over $68 billion said the EVC hence need for the Corporate Governance Code to guard against leadership mismanagement, unethical practices and un-wholesome business structures.

Speaking on the provisions of the Code, he said the centrality of telecommunication to all spheres of the Nation’s life demands that “we raise the standards of leadership and management in the sector to sustain the sector’s role as a driver of economic growth”.

The code, which has been in existence for four years, had earlier been presented to stakeholders in 2016 at an all-inclusive forum, as an instrument which provisions are mandatory as the Sensitization Workshop marked the commencement of the enforcement of the Code, indicating that NCC has activated the processes for monitoring compliance by sectoral players.

Danbatta, who spoke on: “’Sustaining the Telecommunications Industry as Leverage for the Next Generation Economy”, said that all operators ought to have fully complied since 2016.

“We (NCC) have had a passive period of mandatory compliance and we have tried to bring it to the industry’s notice. This sensitisation workshop is to let the operators understand that ignorance is no longer an excuse.

“The entrenchment of good corporate governance standards and practices has continued to gain global recognition and its acceptance is the bedrock for corporate success and business sustainability.

“The adoption of the concept and principles are intended to present a win-win model of inter-relations predicted on openness, accountability, transparency and integrity,” he said.

Danbatta said that when all operators comply, it would aid the growth of the nation’s economy beyond the current contribution of 9.8 per cent to the Gross Domestic Product (GDP).

Danbatta Calls to include ICT contents in academic curriculum