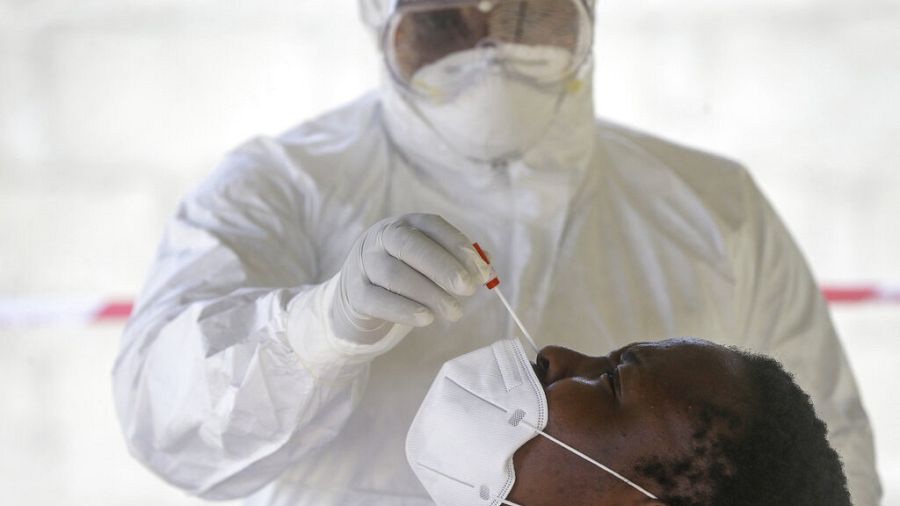 According to the NCDC, 51 cases were recorded in Lagos; 23 in Jigawa; 16 in Bauchi and Katsina; 14 in Kano and 10 in the Federal Capital Territory (FCT) and Rivers respectively.

Others are: Kwara (nine); Delta and Kaduna (five each); four each in Sokoto and Oyo; three each in Kebbi, Nasarawa and Osun; Ondo (two) and one each in Ebonyi, Edo, Enugu, Anambra, Plateau and Niger.

Six of the patients were discharged from IDH, 11 from Onikan and nine from LUTH.

“With this, the number of #COVID19 confirmed cases that have been successfully managed and discharged in Lagos is now 528,” the governor said.

He said: “So far, seven of our patients have been recovered and discharged including the six years old minor girl.”

Demand for Nigeria’s Gas Yet to Plunge, Says FG