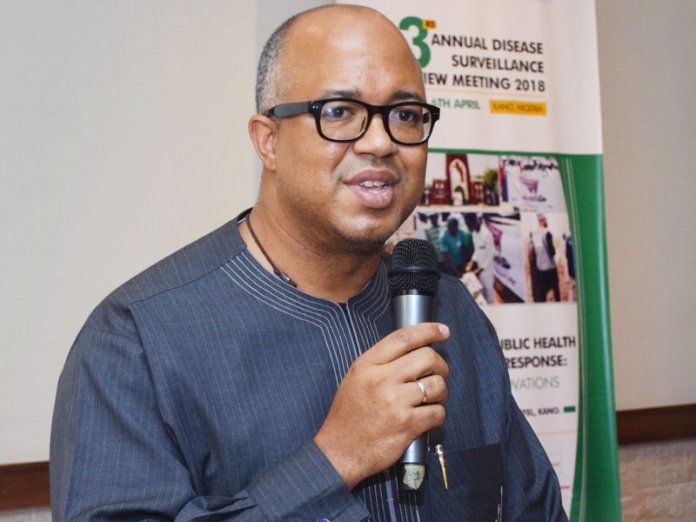 The Nigeria Centre for Disease Control (NCDC) has said it was tracking 11,000 COVID-19 contacts nationwide.

The Director-General of the agency, Dr. Chikwe Ihekweazu, said the agency would continue to pay attention to contact tracing, which he described as a vital aspect of the campaign to curb the pandemic.

Speaking during a briefing by the Presidential Task Force on COVID-19 in Abuja yesterday, Ihekweazu also said the NCDC was liaising with the African Centre for Disease Control to obtain the COVID-19 vaccines for the continent whenever it is available.

According to him, about 226 vaccines are in different stages of development, adding that clinical trials carried out so far were encouraging.

He said, “On contact tracing, right now, we are following about 11,00 contacts nationwide. When we talk about community transmission, the intensity of transmission in somewhere like Lagos and FCT is different than in order states where you have a handful of cases every day.

“So, when you have fewer cases, you can really pay a lot more attention to contact-tracing because your cases are fewer. When you are in somewhere like Lagos where you have over the last few months, 100 to 150 new cases every single day, it becomes a little more difficult to do in-depth contact-tracing for each of them.

“Our guidance is never to stop contract-tracing but as cases increased in any state, they cannot follow every single case in the level of detail just because the number of people to do it become stretched.”

He cautioned Nigerians not to get carried away by the low number of cases recorded over the last few days, saying it was due to the low samples collected.

According to him, many states had slow down due to fatigue, but Ihekweazu warned that the virus was not slowing down.

He said, “Many states have also slowed down; yesterday (Sunday), we had the lowest numbers of samples collected but we understand because we have been at this for six months; there is a bit of fatigue, but the virus is not tired.

PTF, INEC in Talks on Guidelines for Elections