The President of The Nigerian Council of Registered Insurance Brokers (NCRIB), Mr. Shola Tinubu, has called on government to inject fresh ideas into the management of the nation’s economy in order to ensure stability. 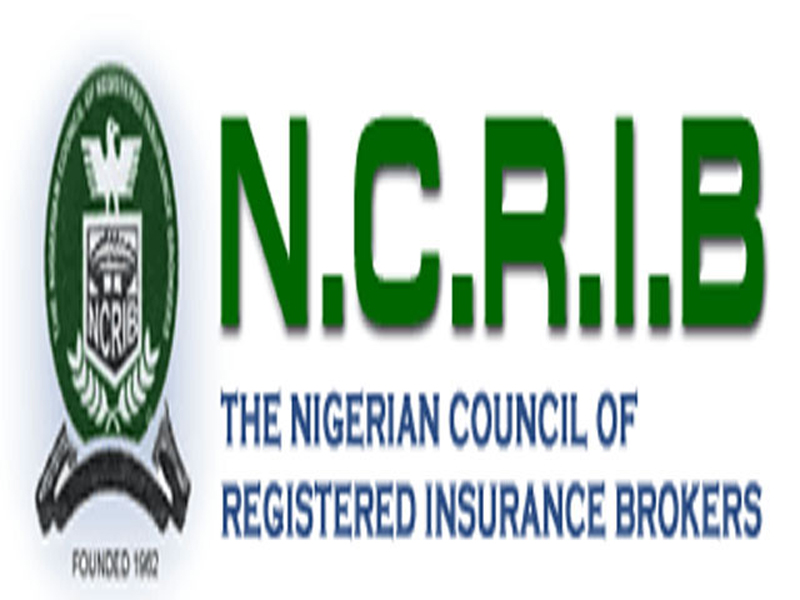 Tinubu was speaking at a media parley in Lagos today where he described politics and economy as inseparable.
“It is a known fact that politics and economy are inextricably woven, as one negative or positive development in one would most assuredly affect the other, and vice versa. The stability of Nigeria political environment is an harbinger of a stable and progressive economy.
“As actors in the financial ecosystem, the NCRIB is using this platform to advise the government to inject fresh ideas into the running of the nation’s economy while at the same time sustaining the tempo of existing positive economic policies already put in place by the government,” he said.
He called on government to create an improved enabling environment for business and professional growth through initiation and tenacious pursuit of laws and regulatory prescriptions that would enhance economic growth.
On the recent building collapse in Lagos and Oyo State as well as other similar disasters, he said the NCRIB is quite touched.

“It is our belief that the unfortunate incidences are actually accentuated greatly by the lax of regulatory enforcement in the construction environment. To combat this, Government needs to be more proactive in implementing building laws. Also, they have to continually engage stakeholders in the construction built environment and related institutions to elicit their input for a long lasting solution to the malaise.
“While the Council commiserates with the victims of the building collapse, we like to use this opportunity again to call on government to give more impetus to the implementation of the enforcement of compulsory building insurance as enshrined in Section 64 and Section 65 of Insurance Act 2003.
“Similarly, Nigerians are also advised to, on their own, insure their personal assets in order to mitigate their losses when and if losses of this dimension do occur. Every individual should ideally live up to his responsibility of care by protecting whatever is valuable to him or her, both life and property. Our slogan has been:”Whatever is worth having is worth insuring”.
He also explained that “while the entire industry operators are saddled with the task to make this vision come to pass, the NCRIB would soon be redoubling its efforts by making inputs into the initiative. We like to use this opportunity to appreciate NAICOM for its favourable disposition towards growing the industry and assure that our Council will continue to complement the Commission in this regards,”