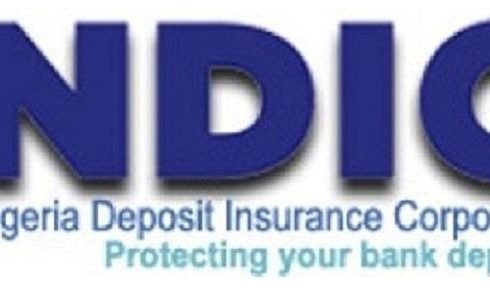 The Nigeria Deposit Insurance Corporation has remitted over N212.7bn into the Consolidated Revenue Fund since its inception about 30 years ago, in conformity with the Fiscal Responsibility Act.

Minister of Finance, Budget and National planning, Zainab Ahmed, disclosed this on Monday at an event to mark the 30th anniversary of the agency.

The theme of the event was ‘Emerging risks and corporate governance issues in banking sector’.

Senate President, Ahmed Lawan, at the event promised that the NDIC Amendment Act, pending at the National Assembly, would be passed by the Senate on resumption of plenary.

The minister, who spoke through a director in the ministry, Mr Okon Udo, commended the NDIC for its contributions to the economy as a key finance regulator.

Noting that the NDIC had been at the forefront of activities promoting the financial system, the minister said, “Today, its accumulative remittances to the Consolidated Revenue Fund stand at over N212.71bn.”

Vice-President Yemi Osinbajo, in an address at the event, commended the NDIC’s collaboration with the Central Bank of Nigeria for the effective regulation of the banking sector.

He said, “I have already heard of the various institutional achievements of the NDIC in the past three decades of its existence.

“The part it played in stabilising the financial system, especially the period immediately after the early days of privatisation and private ownership of banks and its role in the failed banks crisis that followed immediately.

“The most significant challenge the financial system has experienced so far was the bank crisis in 2009. Going by the manner of the resolution, it appears the preferred touch was the establishment of AMCON, an option that cost something in the range of N5tn at that time.”

The Ooni of Ife, Oba Adeyeye Ogunwusi, appealed to the National Assembly to pass the NDIC Amendment Bill to help deepen depositors’ confidence in the banking sector.

“Together, and in collaboration with a number of other regulators, the CBN and the NDIC have superintended a remarkable improvement in the conduct of banking corporate governance over the last decade.”

The NDIC Managing Director, Mallam Umaru Ibrahim, outlined some reforms introduced by the corporation since its inception.