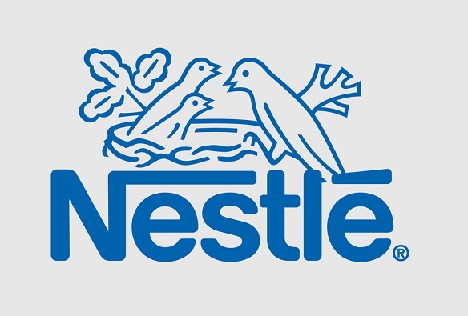 Nestle Nigeria’s after-tax profit rose fanastically in the half of year 2017 to N16.55 billion from N535.82 million posted in the previous perious year.

Nestle Nigeria  has been a price leader on the floor of the Nigerian Stock Exchange over the years and for the six months of the year it has reported that its revenue rose by 51.6 percent during the stated period.

The company said revenue rose to N121.9 billion compared with N80.4 billion a year earlier. The growth in Nestle Nigeria’s revenue can be attributed to the product price hikes implemented in the second half of last year.

Nestle Nigeria’s after-tax profit rose stratospherically in the 2017 half-year to N16.55 billion from N535.82 million posted in the same period last year. The sharp increase in profit was due to strong top-line growth, a steep reduction in finance costs, and an uptick in interest income from bank deposits.

Nestle Nigeria’s revenue and profit will continue to be on upward movement due to popular demand of milo products in the market, according to market watch.

“Nestle’s impressive turnover growth was strengthened by product price hikes effected in H2’16. … The company reported an increase in operating margin to 21.9 percent, due to the expansion in gross margin as well as internal cost savings initiatives which led to the decrease in operating expenses to sales ratio,” CardinalStone Partners said in a note to investors.

“Given the aforementioned, NESTLE reported a 2,988.4 percent year-on-year increase in after-tax earnings. We highlight that the substantial increase is due to a weaker Q2’16 where the company reported a loss after tax of N6.1 billion due to huge foreign exchange losses.”

Nestle Nigeria’s cash and cash equivalents stood at N54.1 billion in the 2017 half-year, up 48 percent from N36.55 billion in the same period last year. The company said basic earnings per share rose to N20.88 per share in H1’17 as against 68 kobo per share a year earlier.

Nestle Nigeria is the leading manufacturer of food and healthcare products, including purified water, in Nigeria. The company’s stock rose 5 percent to close at N1003.27 per share at the Lagos bourse on Friday.