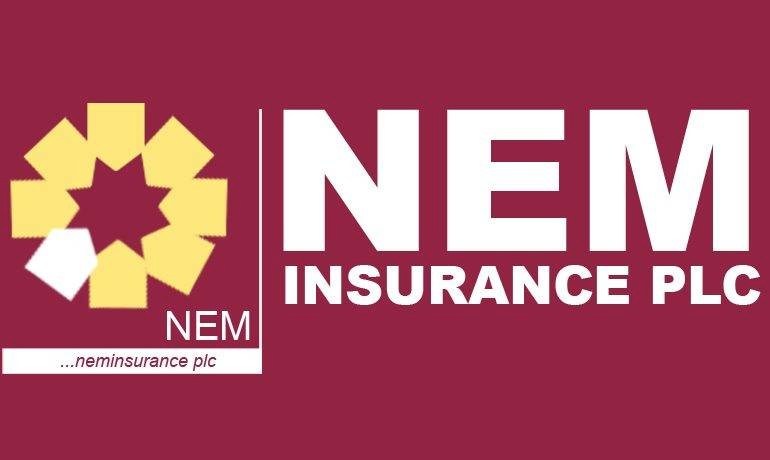 Three deals were at the weekend struck for the transfer of about 10.5 per cent equity stake in NEM Insurance Plc, bringing major changes in the equities of the insurance company during the week to 20.13 per cent.

A total of 553.9 million ordinary shares of NEM were swapped in three off-market deals at N3.70 per share at the weekend. The deals were negotiated cross deals between the seller and the buyer. The weekend’s deals represented 10.49 per cent of the paid up share capital of the insurance company.

In other major transactions, a total of 508.7 million ordinary shares of NEM had been traded earlier on Monday December 24, 2018, representing 9.64 per cent of the company’s issued shares.

As off-market, negotiated cross deals, it means that the deals were not subjected to the dynamics of price discovery for the particular period. Off-market trade implied that the deal was sealed outside the floor of the Nigerian Stock Exchange (NSE).

While the details of the latest transactions were sketchy, a new strategic investor, Eaton Acquisitions Limited, had indicated it was seeking to acquire 10 per cent equity stake in NEM Insurance Plc, a major stake that will enable the new investor to take up board position at the insurance firm.

Eaton Acquisitions Limited had confirmed that it had acquired up to nine per cent equity stake in NEM Insurance, one percentage point below its target.

He said the investment firm intends to acquire more shares until it meets the mandate of its board to acquire 10 per cent of the company’s shares.

“There is no better option in the market from the perspective of effective leadership, strategic opportunities and reforms for growth in the industry, broad sharing holding base that engenders good corporate governance, and a network of current and potential shareholders for enhanced business development,” Adeyinka said.

He noted that though the investment firm cannot say much about the strategic vision of NEM Insurance yet as it is in the purview of management and the board, but it has unalloyed confidence in both organs of the company’s governance.

Adeyinka expressed confidence in the ability of current NEM’s leadership, noting that the investment firm is desirous of gaining board representation in view of its dominant shareholding stake in the company.