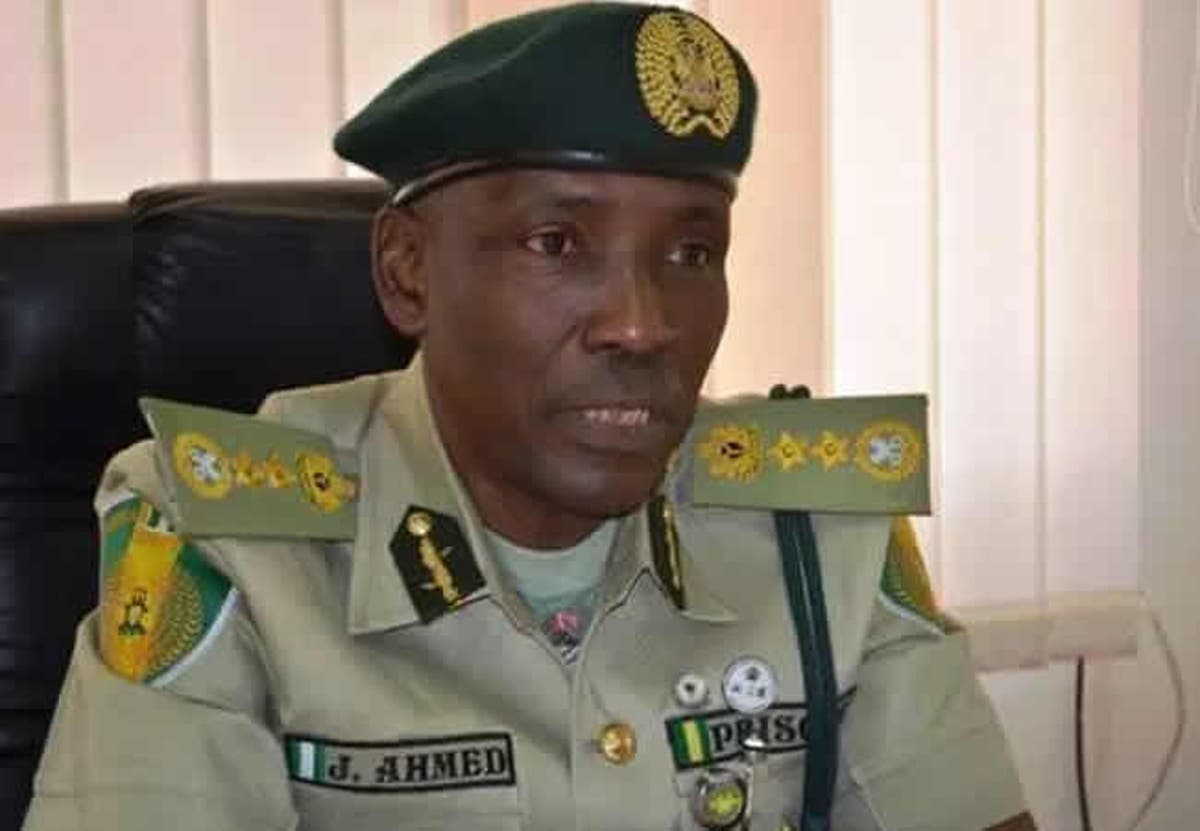 The Nigerian Correctional Service formerly called Nigerian Prisons Service has said that the new law governing the service will transform inmates into better citizens, more useful to the society.

Mr Francis Enobore, the Public Relations Officer of the Service, told News Agency of Nigeria on Friday in Abuja that the law targeted at complete reformation of the service was unprecedented in the nation’s history.

He said that some provisions of the amended act had provided for significant intervention in moulding the characters of prisoners to be responsible citizens and contribute to the country’s socio-economic development.

In the amended law, the Nigerian Correctional Service facilities nationwide would be governed by policies and programmes meant for correction and reintegration of offenders into the society.

Enobore said, “New prisons are being built; 3000-capacity facilities being built in different parts of the country. Between 2017 and 2019, we have commissioned 382 vehicles and it has eased the movement of inmates to and from court.

“Drugs are now available to address any kind of ailment, except for some that are special and we always refer them to government hospitals for intervention,” he said.

Enobore lauded President Buhari for signing the bill, saying it was a huge development to the Service and the nation at large.

He also said that the reformed NCS was poised to enhance the perception of the institution by the general public.

“Before now, the idea is this man has committed a crime and he has been sent to prison to be punished. Prison, to many, connotes punishment and perdition.

“But now, we are speaking to the individual behind the mask. We are looking at what led to that moral deviation and what different ways to deter and correct, depending on the nature of the offence,” he said.

On overcrowded prisons, the PRO said the new provisions have adequately addressed that.