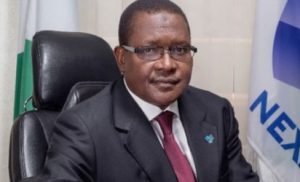 According to the Acting Managing Director of NEXIM, Bashir Ali, who spoke at Alibert factory in Abuja, during an oversight visit by the House of Representatives Committee on Banking and Currencies said that his team would take necessary steps to encourage Nigerian firms to earn hard currency by exporting their products. Bashir Ali He said that remained the most viabl;e means of solving the challenges of foreign exchange, which currently faces the nation.

He said, “This is the type of intervention that we believe will not only bring employment but improve Nigeria’s non-oil foreign exchange earnings. NEXIM funded Albert with equipment, finance and working capital and the end result of that funding is what you are seeing here.

” In his remarks, Alibert’s Managing Director, Taan Taan, explained that despite the economic challenges facing the country , the company has increased its production in the last 6 months by 30 per cent and expected to increase it by 60 per cent before the end of the year. 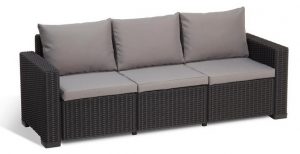 According to him, the company’s products were being exported to West African countries such as Ghana, Benin Republic, Cote d’ Ivoire, as well as, Senegal.. He said there were to expand to the European market.

Also speaking, the Chairman, House Committee on Banking and Currency, Hon. Jones Onyeri said the committee was going to take it up with the CBN to know why the manufacturing sector was not accessing the forex from the interbank market in spite of the interventions by the apex bank.

CBN releases its solvency stress test result; Three banks may be in trouble