The Nigeria Customs Service (NCS) has recorded a revenue figure of N486 billion from N385 billion realised in the same period in 2016 which accounts N101bn increase represents 26.23 percent. 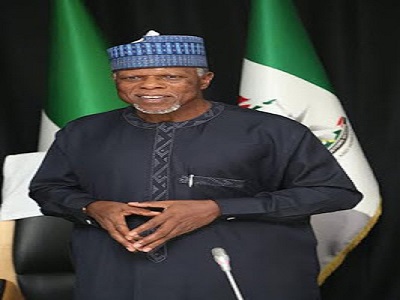 Joseph Attah, the Public Relations Officer, NCS, gave the figure in an interview with the News Agency of Nigeria (NAN) on Wednesday in Abuja saying ,  the service also recorded 3,798 seizures with a Duty Paid Value (DPV) of over N7 billion from January to June.

The NCS spokesman attributed the increase in revenue collection and seizure to the Comptroller-General of Customs (CGC) zero tolerance on smuggling and the support given to officers and men to perform effectively.

“You will recall that around November 2016 to February, the CGC embarked on decisive reforms, and there was massive redeployment of officers and men.

“Also, there was the establishment of compliance team that is beefing up security at the borders, to block all non-revenue leakages.

“This is yielding result because when you block revenue leakages, when you effectively police the border, and deploy men and resources, what happens is that more smugglers are intercepted, more seizures are made.”

He said that when there was an increase in the level of compliance, it would boost the revenue collection of the service