The Super Eagles of Nigeria will play Cape Verde, Central African Republic and Liberia in the 2022 FIFA World Cup qualifiers. 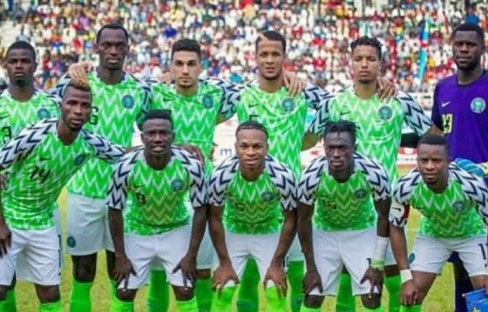 According to a tweet via the team’s Twitter handle, the four teams are in Group C for the African qualifiers.

The group phase qualifiers will get underway in March this year, which is the first international break in 2020.