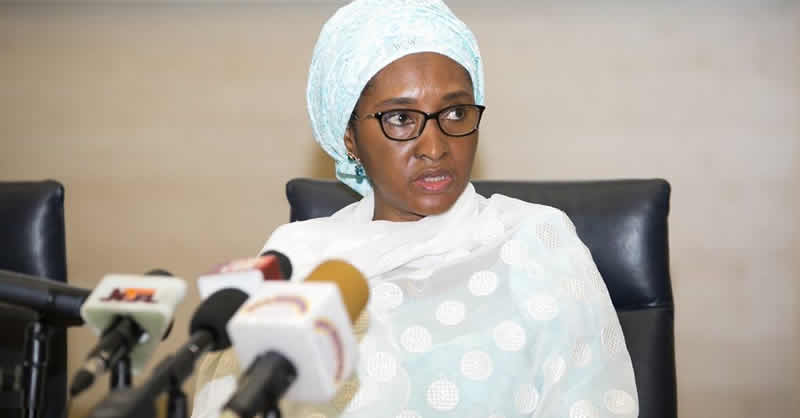 Nigeria earned a total of N5.54tn from oil revenue last year, figures obtained from the Central Bank of Nigeria reveale

They are crude oil/gas sales, petroleum profit tax/royalties and others.

A breakdown of the N5.54tn oil revenue showed that the sum of N1.28tn was earned in the first quarter.

The figure rose by N110bn in the second quarter to N1.38tn.  In the third quarter of last year, the country earned N1.39tn based on figures obtained from the CBN economic report.

For the fourth quarter, the government generated the sum of N1.46tn.

A further breakdown of the oil receipt showed that the first quarter N1.28tn revenue was earned through crude oil sales of N98.21bn; PPT/royalties, N926.33bn; and others, N263.51bn.

For the fourth quarter, the sum of N103.6bn was earned from crude oil sales, N1.04tn from PPT/royalties while N317.5bn came in from other oil revenue sources.

The Minister of Finance, Zainab Ahmed, had said there was a need to increase non-oil revenue in order to stimulate the economy.

Ahmed had while speaking at the 2018 conference of the National Council on Finance and Economic Development, maintained that states should look inwards to harness various avenues for revenue generation.

She said, “It is on record that due to persistent domestic fall in oil revenue, over the past years, it became extremely difficult, if not impossible for us to meet duly budgeted obligations.

“This happened because of the age-long over-reliance on oil, even though Nigeria is abundantly endowed with multiple resources, which provide varied sources of revenue.

“There is stupendous potential for diversification of revenue. We can reflect soberly on our national endowments and make conscious efforts to exploit and manage them effectively.

“Let me remind us that we need to develop cost-effective strategies to increase our IGR, reduce unnecessary overhead costs, enthrone fiscal discipline and transparency so as to optimise available limited resources, while efforts are sustained to broaden our revenue base.”