The Federal Government has stressed the need for mobilisation of domestic savings and foreign capital to finance the country’s needs in infrastructure, agriculture, housing SMEs and other services. 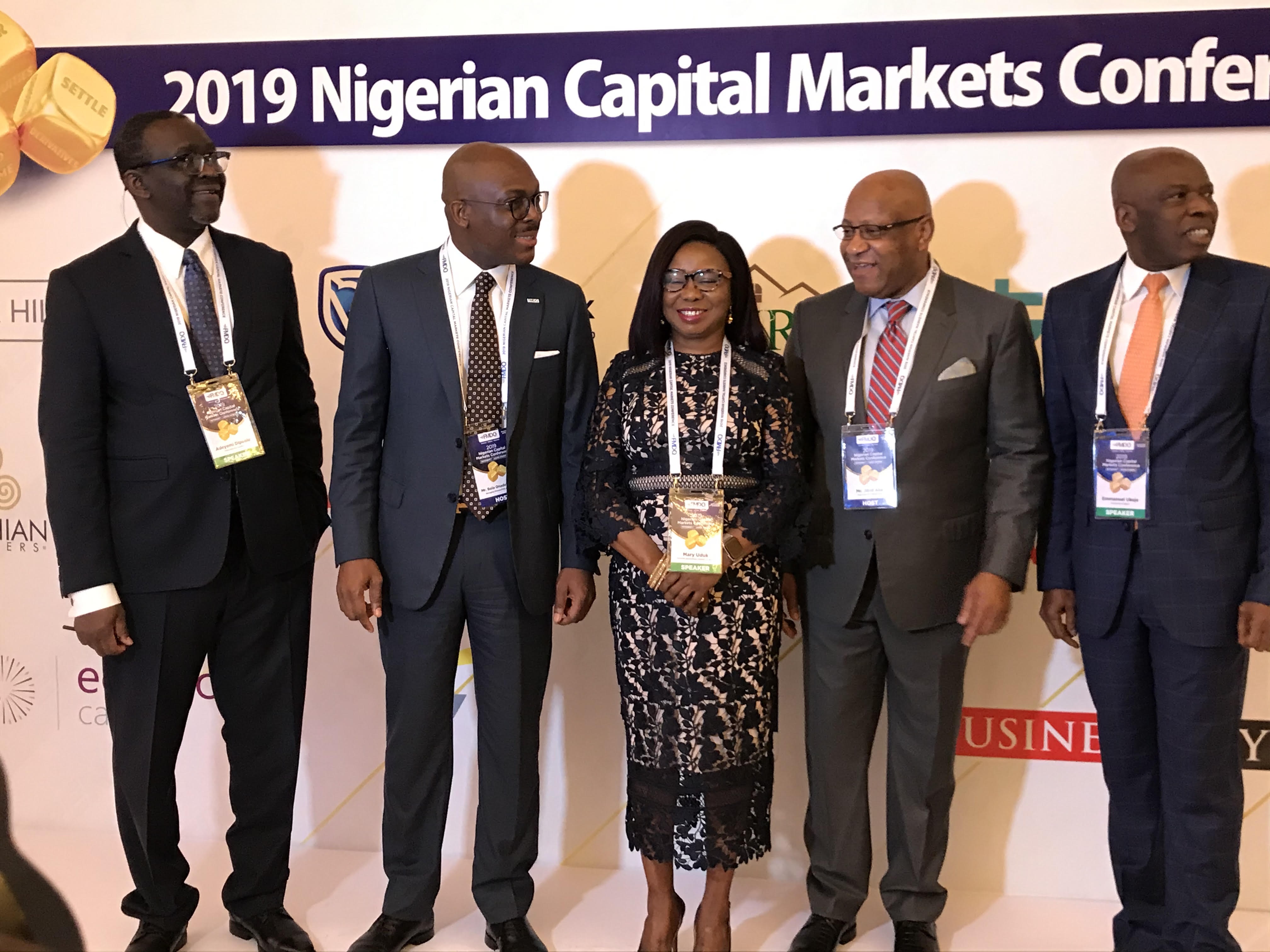 He said that Nigeria as a country requires more capital to grow, develop and attain its potentials.

“We need to mobilise domestic savings and capital as well as attract the necessary foreign capital to finance our needs in the areas of infrastructure, agriculture, mining, industry, housing, SMEs, information and communication technology, transportation and other services,” he said.

The vice president said that the administration of President Muhammadu Buhari was doing everything possible to close the gap in  infrastructure deficit.

He explained that this was being done through direct expenditure and also by incentives given to private investors, domestic and foreign, to invest in the critical sectors of the economy.

competitive economy through investment in infrastructure, improvement in business environment and promotion of digital-led growth.

“No doubt, this objective requires fresh and adequate capital. This approach to diversifying our sources of capital has assisted in making our country a destination of capital and further deepening our capital market.

“Private issuers are also encouraged to issue these instruments, leaning on the success recorded by the Federal Government. The secondary markets of some of these instruments are also getting more liquid as observed on the Exchanges,” Osinbajo added.

He said that government had increased allocation to capital projects in annual budget to boost infrastructure development.

“For instance, we have been allocating, on the average, close to 30 per cent  of our expenditure to capital projects. We are proposing about 21 per cent of the N10.33 trillion of the 2020 budget as capital expenditure,” he stated.

Speaking on some of government’s plan for 2020, Osinbajo said that the gederal government  would sustain growth and ensure creation of more jobs in 2020.

“However, we recognise that government alone cannot muster and deploy enough resources that are necessary for Nigeria’s development. This is due to competing and rising needs as well as challenges in revenue sources and collection,” he said.

Earlier, in her opening address, Uduk said that  the Capital Market Master Plan (2015-2025) was launched to transform the Nigerian capital market to make it more competitive, while contributing its quota to developing the nation through funds mobilisation.

She said that the plan was hinged on four strategic themes, namely; Contribution to National Economy, Competitiveness, Market Structure and Regulation & Oversight.

Uduk said that SEC In partnership with the market had worked on initiatives that simplified the process of raising capital and reduced time to market in contributing to the national economy.

“The recent efforts towards developing the Nigerian commodities ecosystem and the Fintech space are also important contributions to the Nigerian economy. 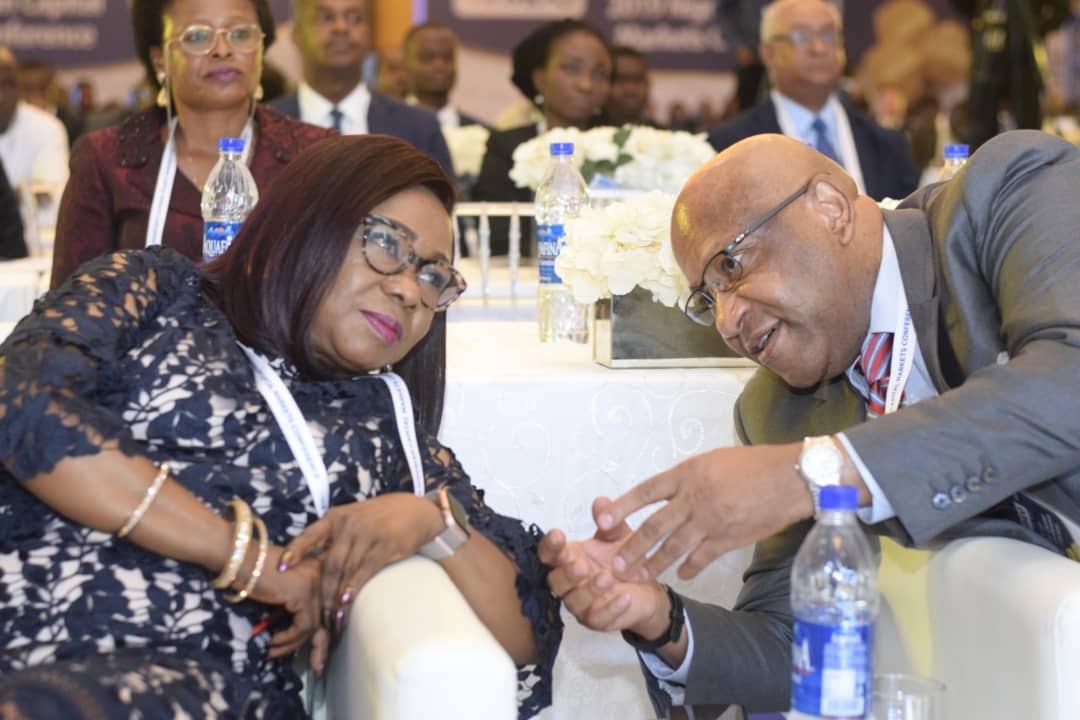 “The recent efforts towards developing the Nigerian commodities ecosystem and the Fintech space are also important contributions to the Nigerian economy.

“In order to enhance market competitiveness, the minimum capital requirements for capital market operators were raised, transaction costs have been reduced for both equities and fixed income segment of the market, a robust complaint management framework was introduced and various other initiatives are being implemented to enhance liquidity.

“Towards improving the market structure, minimum operating standards for all market operators have been implemented.

“Some of the ongoing initiatives such as the e-dividend, multiple subscription, direct cash settlement and electronic distribution of companies’ annual reports are geared towards achieving an innovative market structure,” she said.