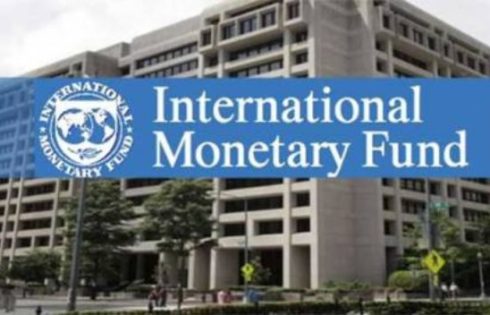 The International Monetary Fund has said Nigeria needs to reduce fuel subsidy at a time when oil prices are low in order to bring about more productive government spending.

The IMF, in its new Regional Economic Outlook for sub-Saharan Africa, said growth in the region was projected to remain at 3.2 per cent in 2019 and rise to 3.6 per cent in 2020.

It said subsidies and other transfers from the government averaged more than five per cent of Gross Domestic Product (or 25 per cent of expenses) as of 2017 for sub-Saharan African countries with available data.

“Some countries need to take the opportunity afforded by low oil prices to reduce fuel subsidies to free up additional fiscal space (Cameroon, Nigeria, Senegal), as was done in Mozambique and South Sudan and is being pursued by Burkina Faso.”

The Federal Government had on May 11, 2016 announced a new petrol price band of N135 to N145 per litre, a move that signalled the end to fuel subsidy payment to private marketers.

But the government later resorted to subsidy regime following the increase in the landing cost of petrol on the back of rising crude oil prices, with the Nigerian National Petroleum Corporation, the sole importer of the product, bearing the burden of the subsidy.

The IMF in its 2019 Article IV Consultation on Nigeria noted that phasing out implicit fuel subsidies while strengthening social safety nets to mitigate the impact on the most vulnerable would help reduce the poverty gap and free up additional fiscal space in the country.

The IMF said there was also a scope to re-examine how to improve the effectiveness of other types of subsidies, citing Malawi’s farm input subsidy programme as an example.