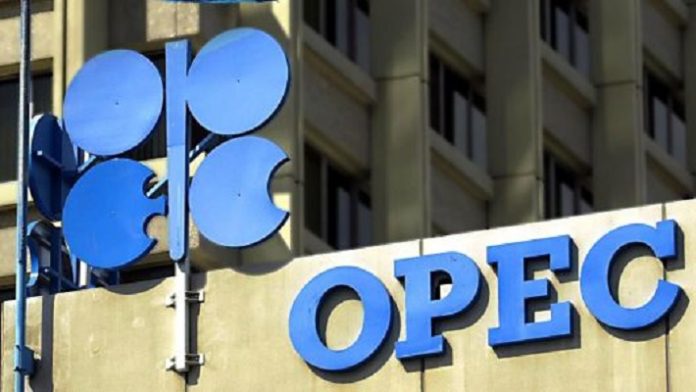 Nigeria and other members of the Organization of the Petroleum Exporting Countries lost about $1tn in revenue due to the plunge in oil prices in 2015 and 2016.

OPEC’s Secretary-General, Sanusi Barkindo, who disclosed this at the 2021 Nigeria International Petroleum Summit in Abuja on Monday, said oil sector investments during the period crashed by $300bn.

He said, “In terms of foregone revenues to OPEC member countries during this oil cycle, collectively about $1tn was lost as a consequence of the plunge in prices in 2015 and 2016.

“No member country of OPEC was insulated from such a contraction in oil revenues during this cycle. This had a severe impact on the resources available to the government to pursue its development programmes.”

He also noted that investments were choked off during the challenging periods in the sector, with exploration and production spending falling by an enormous 25 per cent in both 2015 and 2016.

“A fall amounting to above $300bn,” the OPEC scribe said.

He added, “There were significant job losses across the industry, as well as increasing financial and operational stresses for many companies.

“In fact, a record number of companies in our industry filed for bankruptcy.”

Barkindo observed that as the world economy contracted by 3.5 per cent year-over-year in 2020, global oil demand declined by 9.5 million barrels per day.

He told participants that during the month of April 2020, oil demand dropped by a staggering 22 million bpd, describing it as a most challenging period as a result of the outbreak of COVID-19.