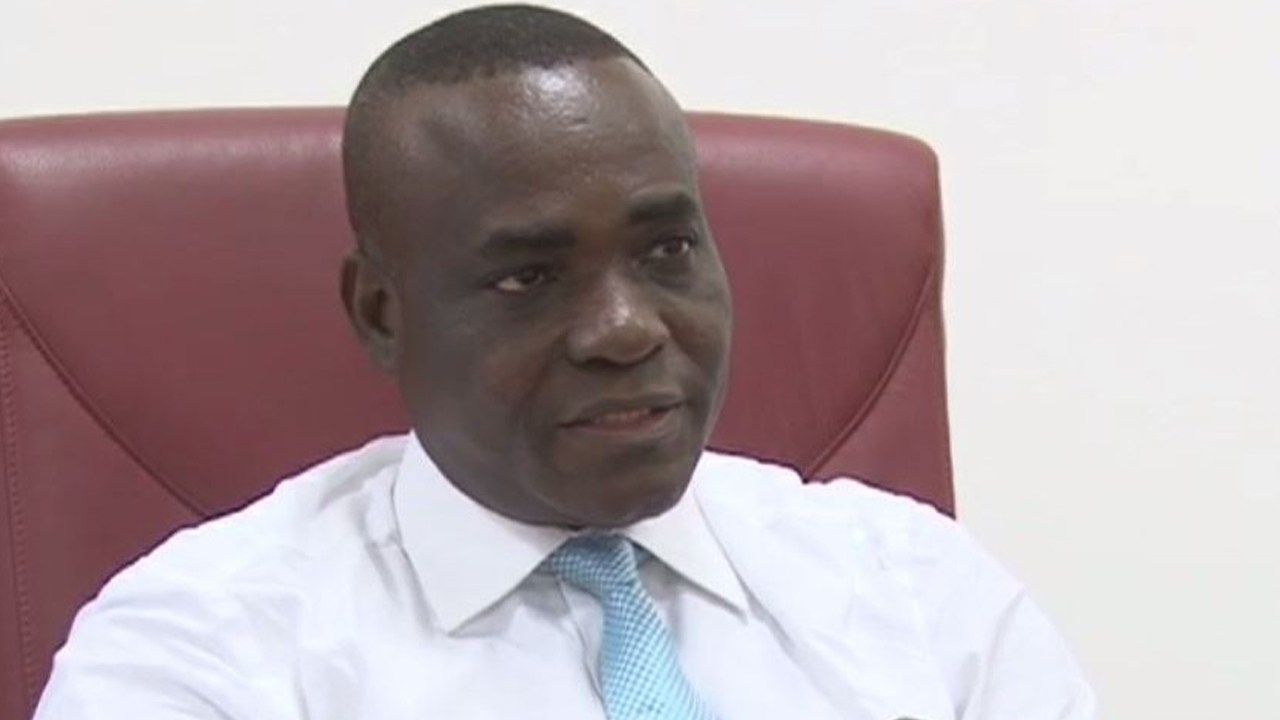 Sen. Ita Enang, the Senior Special Assistant to the President on National Assembly Matters (Senate), says Nigeria is on the pathway of economic recovery.

Enang disclosed this at an event organised to mark the end of the second legislative year of the 8th National Assembly.

He said the event was organised to improve the cordial relationship and goodwill between the legislature and the executive arms and to enhance good governance.

“President Muhammadu Buhari is fixing the country the right way and I’m convinced the expectations of Nigerians will soon be met by the government.

“You may not appreciate the pain of the injection caused by the needle but ultimately, it would bring cure.”

The presidential aide reminded ex-lawmakers present at the event of the need to project the positive image of the country wherever they found themselves.

He also lauded the former lawmakers for their support for the Buhari administration.

Also, former Speaker of the House of Representatives, Alhaji Ghali Umar Na’Abba, described the legislature as the ultimate training ground for leadership in the country.

On the subject of restructuring, Na’Abba said: “Any part of the country with genuine problems must be listened to.

“Just as we listened to the South-South when the issue of militancy came up. The North-East and the South-East must also be listened to.”

He described Enang as the country’s most experienced legislator who had gone through all the ranks of the legislature, beginning from his local council as a counsellor.

“He has brought honour to us his colleagues.

“We are proud of Sen. Ita Enang.

“Even when he had no previous experience, he held his own as Chairman of Business and Rules. During his chairmanship, he was able to bring to the House a lot of intellectual discourse.

“Let me congratulate Sen. Enang for his commitment in the discharge of his duties as a presidential adviser,’’ said the former Speaker.

Some former legislators including Amb. Jerry Ugokwe took turns to extol the exemplary leadership qualities of Enang and Na’Abba.

They urged Nigerian politicians to strive to emulate the former lawmakers.