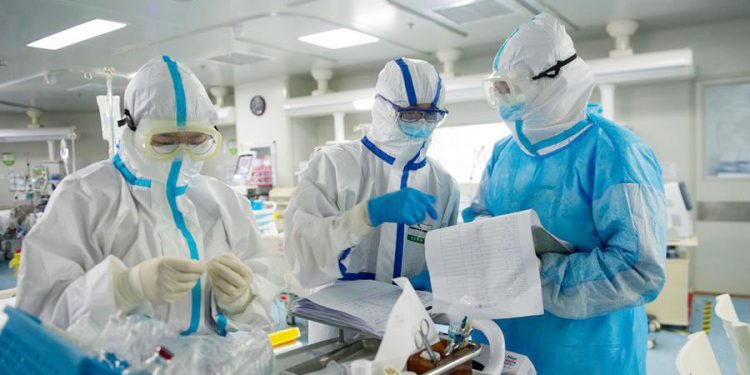 The Nigeria Centre for Disease Control (NCDC) has confirmed 387 new cases of COVID-19 in Nigeria.

This brings the total number of confirmed cases in Nigeria to 9302 with 2697 patients discharged, and 261 deaths recorded.

No plans to downsize workforce despite financial strait – Gov. Abiodun