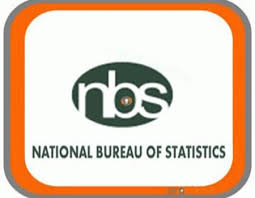 After eighteen consecutive months of consecutive disinflation, Nigeria’s inflation rate has rose to 11.23% in August, largely due to increasing food prices, the National Bureau of Statistics (NBS) has said.

In its latest report titled ‘CPI and Inflation Report August 2018 ’ which was released in Abuja on Friday, the NBS stated that the rise is 0.09 % points higher than the rate 11.14 % recorded in July, 2018 and represents the first year-on-year rise in headline inflation.

“The ‘’All items less farm produce’’ or Core inflation, which excludes the prices of volatile agricultural produce stood at 10.0 percent in August 2018, down by 0.2 percent from the rate recorded in July 2018 (10.2) percent,” it stated.

“If we could read the secret history of our enemies, we should find in each man’s life, sorrow and suffering enough to disarm all hostility.”