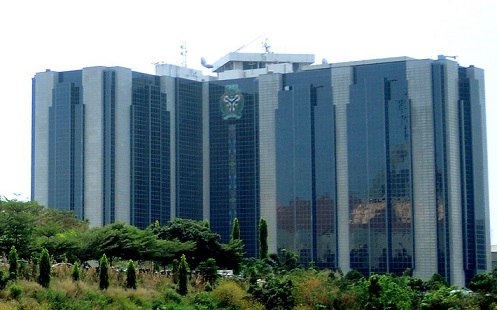 The Deputy Governor, Operations, Central Bank of Nigeria, CBN, Adebayo Adelabu, said this while unveiling a report on electronic frauds by the CBN on Tuesday.

Speaking at the first stakeholders’ workshop on cybercrime organised by the Nigeria Electronic Fraud Forum and themed: “Tackling Enforcement Challenges under the Cybercrime Act”, Mr. Adelabu said that according to the report, 19,531 fraud cases were reported by banks in 2016 as against 10,743 recorded in 2015.

A breakdown of the actual amount lost showed that across the counter transactions with a total value of N511.07milllion accounted for the highest losses.

Commenting on the workshop’s theme, Mr. Adelabu, who spoke on behalf of the CBN governor, Godwin Emefiele, noted that the challenges faced while enforcing the Cybercrime Act of 2015 had made a review of the Act imperative.

“It is now about two years into the commencement of the Act, and so it is not too early to conduct a holistic review of its implementation,” he said.

“Thus, your deliverables at this workshop should include a careful examination of the extent to which the obligations placed by the Act are fulfilled, and the general assessment of any challenges experienced in compliance with the provisions of the Act.”

He expressed confidence that the workshop would proffer the much needed solutions and make practical recommendations for the effective implementation of the Act.

On his part, the representative of the National Security Adviser, NSA, Sheriff Lawal, said the federal government will not deter in its resolve to enforce the relevant laws in dealing with perpetrators.

He said, “Though the law has challenges but we must work hard to protect our ICT infrastructure.”

“We are all connected to the cyber space for different reasons but we all need to stay safe and secure,” he added.

GTBank says ‘We Have Set Up Foreign Exchange Teller Points’

Kindly Share This Story:Management of the Guaranty Trust Bank (GTBank) has released statement in compliant…