The National Bureau of Statistics, NBS, has revealed how no fewer than 8,663 banks’ employees lost their jobs in the ft half of 2017. 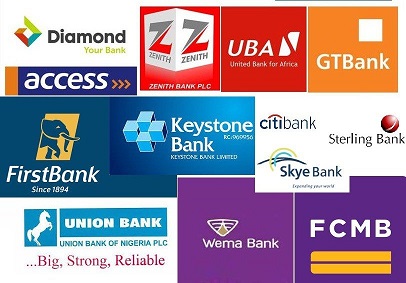 The agency disclosed in a report released on Sunday that an average of 360 workers have been sacked every week from January to June 2017, stating that the figures were higher in the first quarter and lower in the second.

The report entitled: ‘Selected Banking Sector Data: Sectorial Breakdown of Credit, ePayment Channels and Staff Strength’ has it that a total of 8,663 persons lost their jobs and more contract staff were employed during the period.

In the first quarter of 2017, there were 174 executive staff but the figure reduced to 161 in the second quarter.

The drop was larger in the junior staff category where the number dropped to 33,783 in the second quarter from 36,202 in the first quarter.

However, the bureau pointed out that the number of contract staff increased from 20,237 in the first quarter to 21,837 in the second quarter.