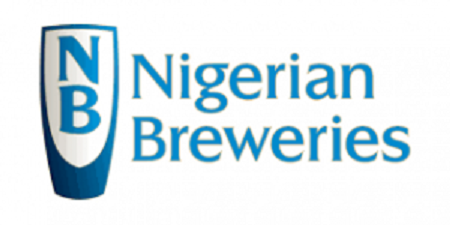 Management and Board of the Directors of Nigerian Breweries Plc have released its first quarter results which shown a profit after tax stood at N11.44 billion in 2017 as against N10.45 billion in 2016, the amount represents a 9 per cent increase over the same period.

In a statement signed by the Company Secretary/Legal Adviser, Uaboi Agbebaku and released by Kufre Ekanem Corporate Affairs Adviser Nigerian Breweries Plc disclosed that cost of goods sold increased by 25 per cent as a result of higher input costs while results from operating activities and profit after tax grew by 7 per cent and 9 per cent respectively, impacted by lower net finance charges and a continued focus on its cost efficiencies. While revenue for the period grew by 18 per cent due to the impact of price increases implemented in 2016 to cushion the effects of the operating environment.