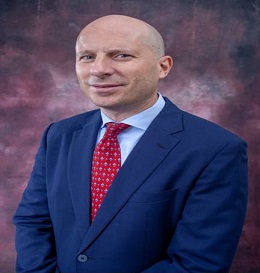 The Chief Executive Officer of Nigerian Breweries Plc, Jordi Borrut Bel, has disclosed the company’s expansion plans for the next few years.

According to him, while Nigerian Breweries Plc seeks to expand its footprint, the company won’t be adopting inorganic growth method.

What’s inorganic growth? It is the use of mergers, acquisitions, and take-overs to increase or speedup growth in a particular sector or market. For Bel, taking that route isn’t part of the company’s growth plan in the short-term.

The CEO stated this on the sidelines of the company’s annual general meeting held in Civic Center, Victoria Island, Lagos that the company is always open to growth opportunities. However, to expand, it intends to depend on its resources and portfolio.

“We are a beer and malt business mainly. We have a soft drink operation; we have ready-to-drinks.

“We would always be open to opportunities, but today, we have the right breweries, the right footprint, and the right brands. I think there’s a lot of growth we can deliver with our own assets, without the need to look at any integration.

“So, for the time being, we are looking at how we expand our own revenue, our own volume with our own assets and brands.”

ALSO READ: NB plc set to defend the lawsuit filed against it by the Nigerian Copyright Commission

NB’s acquisition/merger history: Despite having no plans to acquire or merge with any company to accelerate its expansion across Nigeria, Nigerian Breweries Plc has a history of inorganic growth. 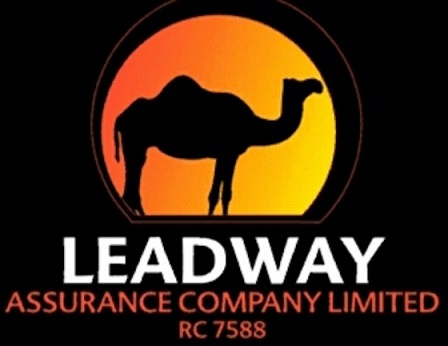 In response to rumours of counterfeiting, Bel said the rumours about the counterfeiting of its product were untrue, stating that such a claim is being perpetuated by persons with bad intentions. He further argued that it is financially unreasonable for beer or malt products to be counterfeited in the market.

Note that there was a claim, last year, that Amstel Malta had been counterfeited. This sparked fear among the product’s consumers. However, Nigerian Breweries Plc refuted the claim, stating that the confusion rose from the rebranding of Amstel Malta which saw the change of the NIS logo on the product.

Why beer/malt cannot be counterfeited: According to Bel, the values of beer and malt are not very high. Therefore, faking such products is not worth the stress.

“In beer, there’s no much counterfeiting, you know the cost of faking a beer is not really worth it. The value or unit of beer is not very high or a malt.”

The managing director also reassured the value consumers that all products of Nigerian Breweries Plc in the market are real and not counterfeit.

OB3: Lot B 2bscf/d to be completed by September, says Okwuosa