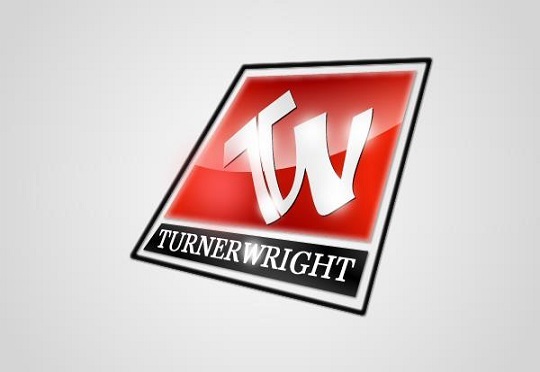 Milost had proposed to acquire 70 per cent equity in TWL in a deal valued at $150 million with disbursements expected to be concluded within four years. The investment initially had WSML as the Special Purpose Vehicle (SPV) for the transaction but this failed to materilaise.

The deal was subsequently vested in BTHI, one of Milost’s publicly trading entities in the over-the-counter (OTC) market of the New York Stock Exchange (NYSE) through which it planned to raise capital and fund the transaction.

BTHI, like WSML before it, then proceeded to have an agreement with Turner Wright which would cede 70 per cent of the Nigerian company to BTHI through a share exchange upon funding and disbursement of agreed capital.

Chairman/Chief Executive Officer, Turner Wright Limited, Dr. Tunde Lawal, said the indigenous firm decided to terminate the agreement with effect from May 14, 2019 because of non-performance on the part of both Milost and BTHI.

According to him, the objective of the share exchange agreement had not materialised by dint of non-performance on the part of both parties and as such shares were never exchanged between Turner Wright and BTHI.

“This brings to a close the relationship between Turner Wright Limited and BTHI,” Lawal said.

With this development, analysts noted that Turner Wright’s fortunes have returned to status quo without encumbrance.

In May 2018, TWL had executed an agreement with the New York-based Milost Global Inc involving $50 million equity and $100 million convertible note.