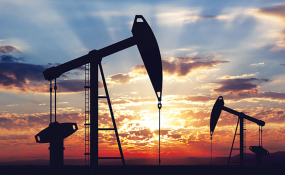 The government has said that it has suspended crude oil exploration in the Borno State and would only resume if it gets sufficient security clearance guaranteeing the safety of its personnel and operations.

Addressing newsmen in Abuja , Minister of State for Petroleum Resources, Mr. Ibe kachikwu, also stated that it presently cannot confirm the rescue of its personnel by the military and is still awaiting confirmation from the security agencies.

He further stated that the military is still collating data concerning the attack and cannot confirm the actual number of people who died.

He also commiserated with the family of the deceased, stating that the Federal Government would provide support to the affected families.