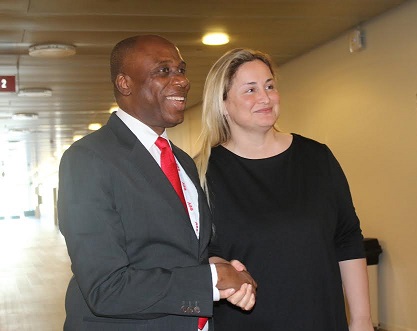 Minister, Federal Ministry of Transportation, Rt. Honourable Rotimi Amaechi and the State Secretary and Deputy Minister in the Norwegian Ministry of Trade and Industry, Dilek Ayhan after a meeting during the Nor-Shipping Week at Lillstrome, Norway

The Minister of Transportation, Rt. Honourable Rotimi Amaechi has stated that the Nigerian maritime sector is a haven of opportunities for the world maritime industry to tap into.

The Minister who made this known while speaking at the “Africa @ Nor” session of the recently concluded Nor-Shipping 2017 which held at Lillstrome, Norway, assured the audience that Nigeria is a strategic destination for investment opportunities, stressing that Nigeria epitomizes a broad spectrum of the continent in Africa. 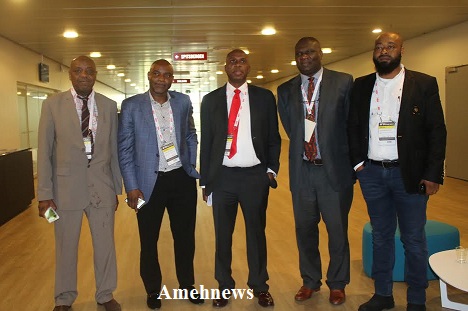 “Nigeria is the most populous country in Africa with about 183 million people and by extension, with the cumulative population of two Landlocked countries of Chad Republic which is 14.9m people and Niger Republic with 21.3m people creates a huge consuming market and comparable cheap labour”, he said.

Honourable Amaechi also used the opportunity to assure the Nor-Shipping participants that the anti-corruption stance of the Federal Government and the establishment of the National Trade Data Centre are expected to eliminate inherent corporate governance abuses and assured investors that they will have good returns on their investments. 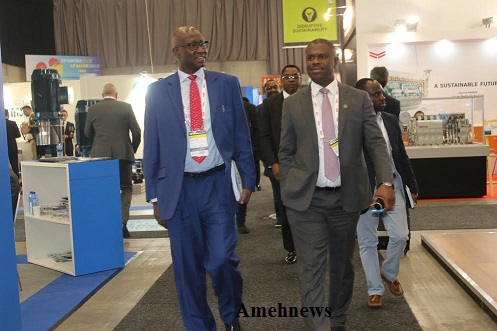 In the area of security, he stated that the enhanced synergies between the various arms of security Agencies have resulted in efficient performance, “I wish to assure you that the President Muhammadu Buhari led administration is committed to ensuring that Nigeria becomes a maritime hub for the West and Central Africa sub region, we therefore call on both local and international investors to join hands with us in enhancing Nigeria’s per capital income by supporting the various developmental initiatives”, he said.

In the same vein, the Director General of the Nigerian Maritime Administration and Safety Agency (NIMASA) Dr. Dakuku Peterside stated that Nigeria as a maritime nation is endowed by nature with over 850 kilometers of coastline.  He further pointed out that the country has six modern port complexes and a fast developing intermodal transport system as well as abundant trained workforce combined with a standard regulatory regime amongst others which are benefits accruable to investing in the Nigeria maritime sector.

He hinted that Nigeria will soon take delivery of the fifth largest floating dock in Africa, which is expected to be delivered by the last quarter of the year. 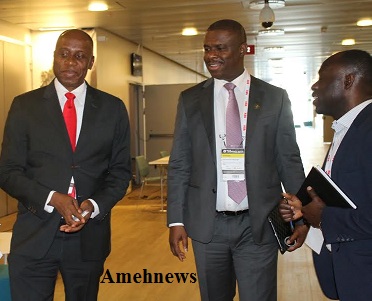 In addition, as part of the efforts to ease doing business in Nigeria, Dr. Dakuku informed the audience that the Nigerian Investment Promotion Commission (NIPC) was established to fast track investment entry into Nigeria, among which is the commencement of a 24-hour ports operations.

The NIMASA DG also identified the key areas of achieving a hub status such as; putting the right infrastructure in place, right regulatory regime and a proper maritime security. He said that, “Nigeria has not only put the right infrastructure in place, but has put the right regulatory regime and also a set of incentives to make us a hub. So, talk about stability, you can say Nigeria has it, and the government is also working on intermodal transport system to facilitate the ease of doing business and of course good regulatory regime.” 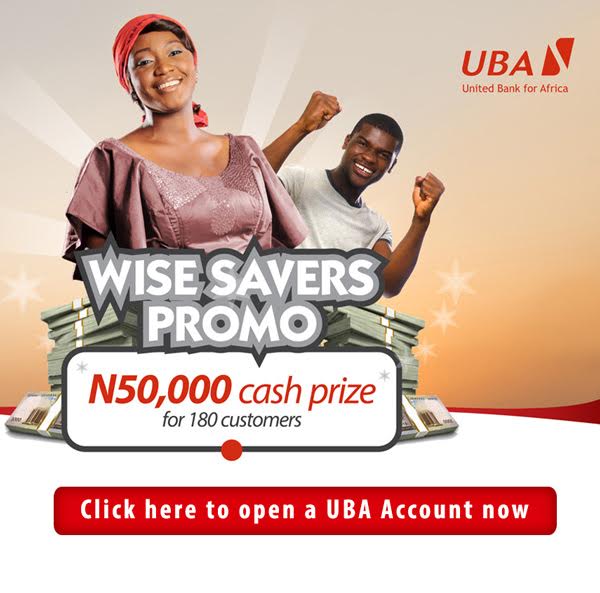 Nor-Shipping is a bi-annual event that brings together Stakeholders in the maritime sector from various continents aimed at improving the global maritime sector. The event also featured exhibitions amongst others. The main theme for this year’s event is “Catalyst for Change”.