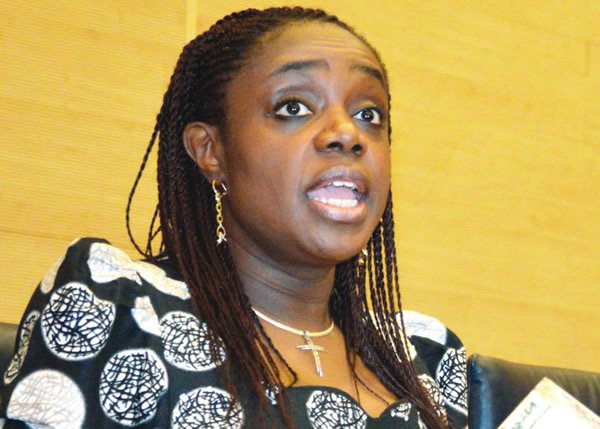 THE nation’s external reserve will this month hit $35 billion, the highest in three years.The last time the nation had $35 billion external reserve was end of November 2014, when it dropped to $35.24 billion from $36.25 billion at end of October 2014. Indications to this emerge from the Central Bank of Nigeria (CBN) data which showed that external reserves rose by $1.37 billion in October to $33.86 billion from $32.49 billion in September. The increase recorded in October was over 100 percent higher than the $660 million increase recorded in September. This was occasioned by increased inflow from foreign exchange earnings from crude oil following sustained increase in the price of crude oil. From a low of $46.39 per barrel in February, price of Nigeria’s Bonny Light crude oil, rose to $59.11 per barrel last week, according to data on CBN website. With daily crude oil production rising from 1.82 million barrels in February to 2.1 million barrels as stated by Vice President Yemi Oshinbajo last week, the above implies 47 percent or $40 million increase in daily potential crude oil earnings to $124 million from $84.2 million in February. In addition to this is sustained dollar inflow through the Investors and Exporters (I&E) foreign exchange window, created by the CBN April 21. According to the CBN Deputy Governor, Financial System Stability, Dr. Joseph Nnana, the window attracted over $10 billion in four months. The above implies that the $1.37 billion accretion into the nation’s external reserve may be repeated, leading to $35 billion reserves by the end of the month.