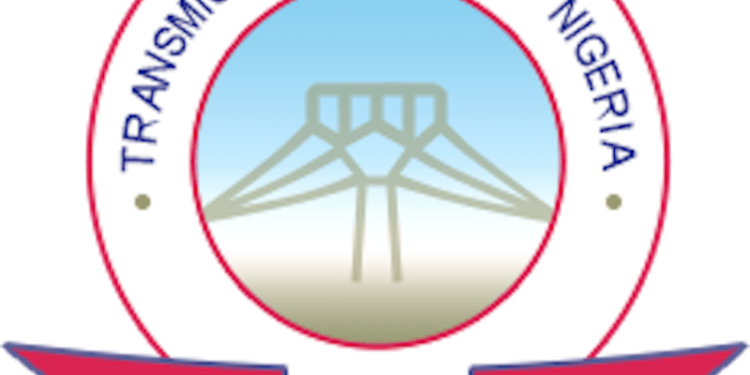 NIGERIA’s power grid has collapsed 100 times in the last six years, a development which has resulted in total national blackout, it was gathered yesterday.

Distribution companies (DisCos) and the Transmission Company of Nigeria (TCN) engaged in blame game over the issue.

Ibadan Electricity Distribution Company(IBEDC) spokesman, Mrs Angela Adegunle, who spoke with The Nation, said the recent collapse of the grid, was also devastating, as socio-economic activities were paralysed nationwide.

She said the firm lost a total of 643 megawatts (Mw) of electricity during  the time of the grid collapse.

The issue, Adekunle said, affected the company’s franchise areas, as they were thrown into darkness.

The areas, she said, include Oyo, Osun, Ogun, Kogi and some parts of Kwara states.

Adekunle said rather than the DisCos, the TCN should be blamed for the collapse of the national grid.

She advised the TCN to carry out its supervisory roles diligently to eschew future occurence.

“Incidence of grid collapse would continue as long as the TCN fails to carry out its Supervisory Control and Data Acquisition (SCADA) well,” she said.