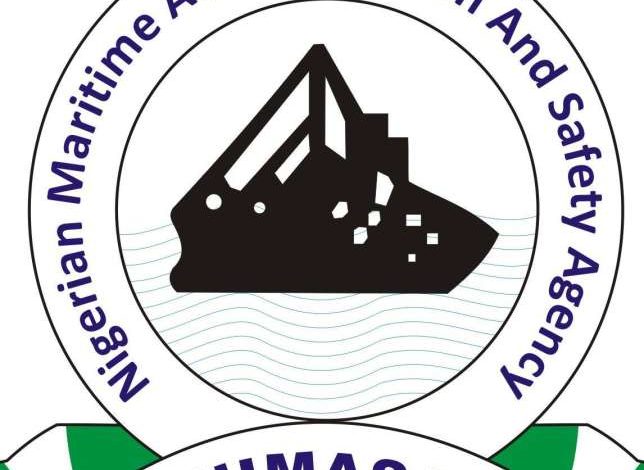 The Nigerian Maritime Administration and Safety Agency has rescued seafarers who were stranded on board a 7,541 convention board mooring   tanker after the ship caught fire off the Nigerian coast.

The incident involving the vessel, Sea Voyager, occurred at the Lagos anchorage on Thursday, according to NIMASA.

The Regional Maritime Rescue Coordination Centre at Kirikiri, Apapa, mobilised fire-fighters from other agencies including the Nigerian Ports Authority to put out the fire, NIMASA said.

A NIMASA fast intervention vessel was also on standby for emergency evacuation, the agency said.

The fire was soon brought under control, with all the crew successfully rescued, NIMASA said but failed to disclose any details of the cause of the fire.

Earlier in January 2018, the 6,700 dead weight Sea Voyager was involved in an incident when it ran aground off Warri coast.

The Executive Secretary/CEO, Nigerian Shippers Council, Barrister Hassan Bello may have taken up the issue…