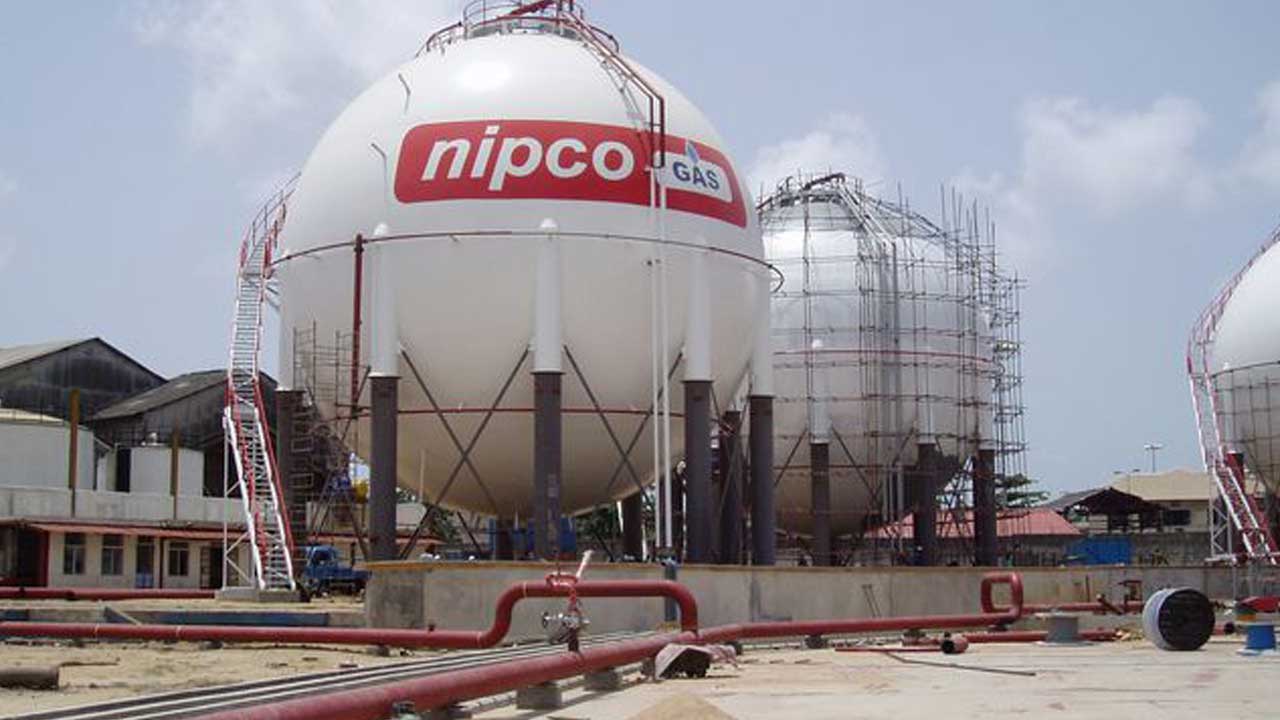 Nipco Group now has over 500 retail outlets in the country, with a strong presence in lubes while its aviation turbine kerosene (ATK) business is also coming up, the Group Managing Director, NIPCO, Venkataraman Venkatapathy, said.

As billions of people join the middle class, it will lead to greater travel, additional cars on the road and increased commercial activity to deliver goods and products. With so much more to haul, commercial transportation energy demand will be up 50 percent inline with the acquisition of erstwhile Mobil Oil Nigeria Plc, the Nipco Group now has over 500 retail outlets in the country, with a strong presence in lubes while its aviation turbine kerosene (ATK) business is also coming up.

Venkatapathy lauded the preeminent role of the management of NPMC in fuel distribution, noting that the enduring relationship between the two organisations have been beneficial to the nation especially the growing clientele, who operated filling stations and dispense to motorists and other fuel users

Ajiya, who described the visit as a homecoming, having been part of NIPCO LPG beginnings, said massive storage and the combination of of Nipco and II Plc outlets will create greater synergy for strategic marketing. This is particularly so for getting products to the consumers at a faster pace, excellent service delivery, and the level of automation of the organisation puts it on a high pedigree in the league of depot operators.

“Massive trucking and hospitality of truck drivers which is not common in other depots has put Nipco plc on a better edge than other companies. The value distribution chain Nipco plays is a vital role as far as distribution of petroleum products is concerns across the country are highly commendable,” he asserted.

More importantly, he also noted that the company’s management had run the terminal hitch-free since it commenced operations in 2004, and had remained a reliable ally to NPMC in the storage of products for thru-put as well as eventual loading by NPMC bulk purchase marketers across the country.

“This (NIPCO) is a world class facility, we commend the entire management & staff of NIPCO & II Plc for the maintenance of an excellent outfit,” he added.

In his remarks, NIPCO’s Teotia acknowledged “the excellent working relationship with NPMC management, which was well demonstrated again in the course of the visit through the generous comments on our facility, our people and your concern on enduring partnership between NPMC and NIPCO.”

According to him, the NNPC Group as a whole has been playing an essential role in the growth of the company, one of which is the JV with Nigerian Gas Company through Green Gas Limited for the provision of needed infrastructure to aid use of compressed natural gas as auto fuel in the country.

He described NPMC as a crucial ally in meeting the fuel needs of esteemed marketers across Nigeria, and assured of NIPCo’s full support and cooperation in meeting set objectives, even as both companies strive to add values to the Nigerian economy as far as petroleum storage and distribution is concerned.

Plans to connect all South Africans to internet by 2020 underway