The National Inland Waterways Authority (NIWA) on Wednesday said it was in talks with some United Kingdom and Switzerland based groups to remove wrecks on Nigerian waterways and pay for such. 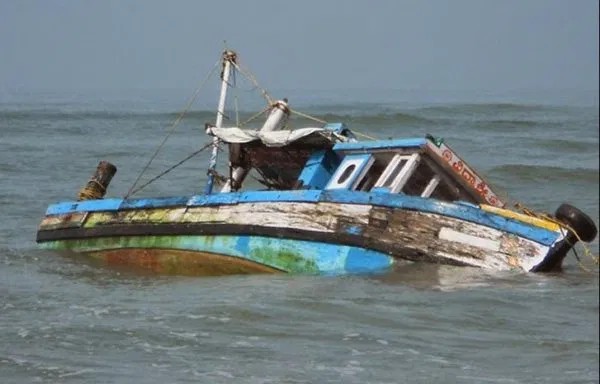 The Managing Director of NIWA, George Moghalu disclosed this during a sensitisation talk with stakeholders in Lagos.

The NIWA boss stated that the foreign based groups would use the wrecks for other purposes.

“In 2020, we have provisions for removal of wrecks because today, it costs money for wrecks to be removed but we are in talks with some UK based and Switzerland groups that are interested in removing these wrecks use them for other purposes and then pay NIWA for removing the wrecks.

“If you remove wreck at point A, another wreck may show up at point B and I can tell you that since I came to NIWA last year, I know that 2019 procurement made provisions for removal of wrecks and wrecks were removed. At a point, I insisted to come and see the wrecks myself.

“So, we are talking with them and if we can conclude with the discussion, then we can enter an agreement that can be over time. We want to make all our channels safe.

“I am one of those that say that the only way we can decongest our roads is to make our roads navigable.

Speaking earlier on the spate of accidents on waterways, the MD stated that the agency had planned to recertify all boat operators within the waterways to be able to carry out their operations.

He added that any boat operator who failed to come for recertification would get his boat impounded, saying NIWA is set to commence patrol of the waterways henceforth.

He therefore called on the operators to observe speed limit as well as obey the regulation of wearing life jackets on waters.