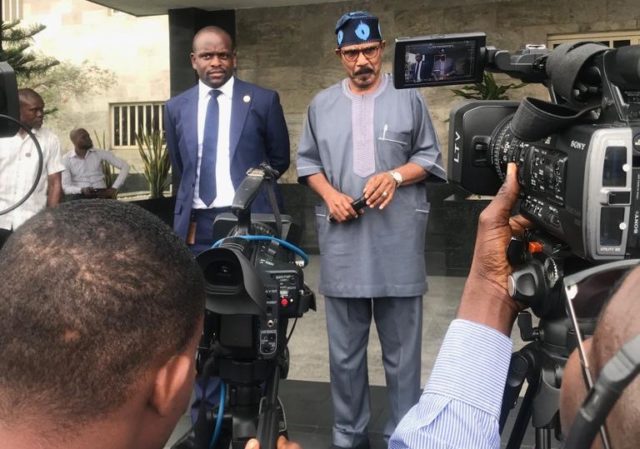 General Manager, LASWA, Emmanuel Oluwadamilola who stated this on Saturday, during a radio programme monitored by our correspondent, added that the joint committee would come on stream in the next one month .

Emmanuel stated that the four cardinal points include: harmonisation of tariff, enforcement and regulation of standards, unified waterways operations and creating an enabling environment for passengers and operators.

According to him, the agreement reached by both agencies would focus on enforcement of all waterways laws adding that harmonisation and unification of operations is key to achieving safety.

He noted that tariff, fees and penalty would be streamlined through the harmonised system put in place as part of the cardinal objectives adding that all payment made by the esteemed operators would be designated to a single purse.

The LASWA boss stressed also that all parties involved in the purse would share proceeds in furtherance to run their respective agencies.

He also disclosed that both agencies would also collaborate with the Nigerian Navy and Marine Police to ensure compliance by passengers and operators.

“Our agreement reached is for us to set up a joint committee, which is going to ensure the implementation of these points highlighted.

“That joint committee is made of five people from NIWA and five people from LASWA and they are the people that will sit down and harmonise the whole process put together towards the implementation.

Asked about the combined efforts in the establishment of more navigable routes,  he said previous administration was able to channelised four routes with about 80% completion,  pointing out that the joint committee would emphasis on the additional routes to come on stream.

“Now that we have joint resources, we will put all resources together because channelisation is capital intensive; it runs into millions and billions of naira and since Lagos was able to do at least four before ,now that we have come together you will realize that we will be able to double the figure,” he said.