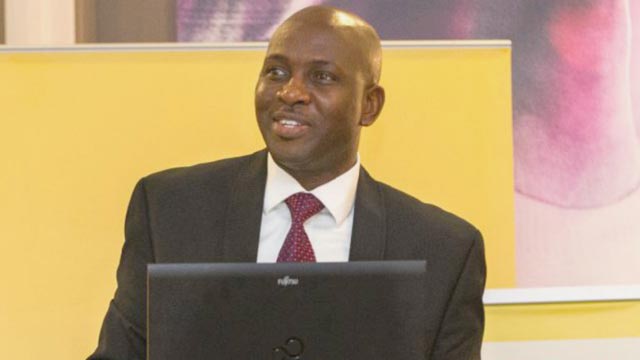 The management of the Nigeria LNG Limited (NLNG), at the weekend explained that it has no outstanding dividend payments to Government and “continues to conduct its business in accordance with regulation and the laws of the Federal Republic of Nigeria”.

In a statement issued by General Manager, External Relations Division, Kudo Eresia-Eke, the company said it attention has been drawn to news reports about the call by the Nigerian Extractive Industries Transparency Initiative (NEITI)’s to the House of Representatives to probe the alleged loss of 15.9 billion dollars dividend accruing to the Federal Government, and we wish to clarify as follows:

Part of the statement ready “NLNG like every responsible corporate entity supports the principles and objectives of NEITI, including the promotion of transparency in payments by extractive industry companies to Governments and Government-linked entities.

“NLNG is aware that NEITI had previously stated publicly in 2016 that records indicate that NLNG duly made the applicable dividend payment to the NNPC as representative of Government’s interest in the venture.

Amehnws recalled that NEITI’s 2017 Policy Brief document specifically details dividend payments by NLNG to NNPC between 2000 and 2014 and confirms that NNPC acknowledged receipt of same.

2017 Budget, Osinbajo Made History By Signs it into law