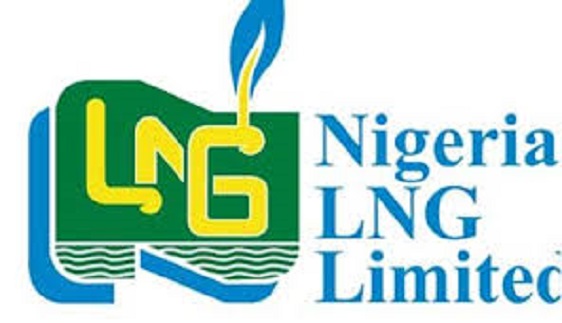 The shortlist of three has emerged for The Nigeria Prize for Literature following an initial shortlist of eleven released in July by the Emeritus Professor Ayo Banjo led Advisory Board. The shortlisted entries in alphabetic order are A Good Mourning (Ogaga Ifowodo), Songs of myself: Quartet (Tanure Ojaide) and The Heresiad (Ikeogu Oke).

A Good Mourning, published by Parresia Books, is Ogaga Ifowodo’s fourth volume of poetry. It focusses on the tragedy, ambiguity and contradictions of human experience recreated from poetic vision and language. Ogaga is a lawyer, scholar, poet, and development activist. He holds a doctorate in English (post-colonial literary/cultural studies) and a Master of Art in Poetry from Cornell University, USA.

Songs of myself: Quartet, written by Tanure Ojaide and published by Kraft Books Ltd, explores paradoxes in contemporary times presented in discursive lyricism. It reflects the journey to the deepest vicissitudes of the adventurer himself.  Ojaide is a Fellow in Writing of the University of Iowa. He has won several awards including the Commonwealth Poetry Prize for the Africa Region, the All-Africa Okigbo Prize for Poetry, the BBC Arts and Africa Poetry Award and the Association of Nigerian Authors Poetry Award.

Ikeogu Oke’s The Heresiad, published by Kraft Books Ltd, employs the epic form in questioning power and freedom. It probes metaphorically the inner workings of societies and those who shape them. Ikeogu is a writer, poet and journalist. He studied at the Universities of Ibadan and Nigeria. His creative works include Salutes Without Guns, The Tortoise and the Princess, The Lion and the Monkey, In the Wings of Waiting and Where I was Born.

According to the Professor Emeritus Banjo, the eventual winner of the competition will be announced at a World Press Conference in October, 2017.

The Nigeria Prize for Literature prize has in its 13 years of existence produced an impressive succession of winners – Gabriel Okara for his volume of poetry, The Dreamer, His Vision (co-winner 2005 – poetry); Professor Ezenwa Ohaeto, for his volume of poetry, Chants of a Minstrel (co-winner 2005 poetry); Ahmed Yerima (2006 – drama) for his book Hard Ground;  Mabel Segun (co-winner 2007 – children’s literature) for her collection of short plays Reader’s Theatre; Akachi Adimora-Ezeigbo (co-winner 2007 – children’s literature) with her book, My Cousin Sammy; Kaine Agary (2008 – prose) for her novel Yellow Yellow; Esiaba Irobi (2010 – drama) who won the prize posthumously with his book Cemetery Road; Adeleke Adeyemi (2011 – children’s literature) with his book The Missing Clock; Chika Unigwe (2012 – prose), with her novel, On Black Sisters’ Street, Tade Ipadeola (2013 – poetry) with his collection of poems, The Sahara Testaments; Professor Sam Ukala (2014 – drama) with his play, Iredi War and Seasons of Crimson Blossom, Abubakar Adam Ibrahim (2016 – prose).

The Nigeria Prize for Literature rotates yearly amongst four literary genres: prose fiction, poetry, drama and children’s literature. The 2017 Prize is for poetry and comes with a cash prize of $100, 000. A total of 184 entries for the prize were received this year. Next year’s prize will be for drama.

Kindly Share This Story: No fewer than six people, including a youth corps member died…