The Nigerian National Petroleum Corporation (NNPC) declared open on Tuesday, bids by interested private investors to repair the pipelines and depots that are serving the refineries. 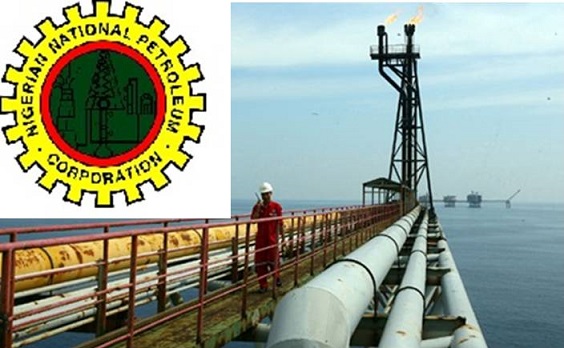 The project is expected to be operated on a public-private partnership basis.

These pipelines, built almost 4 decades ago, are very critical in the successful movement of crude oil to the country’s 3 refinery complexes located in Port Harcourt, Kaduna and Warri, and the subsequent movement of the finished petroleum products to the consumers.

The pipelines, which according to NNPC are in dire need of comprehensive repairs, have experienced years of incessant theft and vandalism as well as ageing.

This project is expected to be operated on a public-private partnership basis as the bidders are expected to finance and execute the project, then operate for an agreed number of years before transferring back to the NNPC. In other words, the bidders for the extensive repairs of these pipelines would have to finance them independently and operate for a defined period in order to recover their investment costs with throughput tariffs.

It must be noted that this model is similar to the one that had been in place by the state oil giant for the refineries. The NNPC had also announced plans to get private investors to invest in the repair of the 3 refineries on a repair and operate basis, as they do not want to be involved in the management of these refineries.

The NNPC Group Managing Director, Mele Kyari, had said that the ultimate plan for these refineries was to allow it to run on the LNG model, where the shareholders would be free to decide on the fate of these refineries going forward.

Kindly Share This Story: Also, the leadership of the Nigeria Union of Petroleum And Natural…