In line with its Corporate Social Responsibility (CSR) policy, the Nigerian National Petroleum Corporation (NNPC) has vowed to continue its support for good causes across the country, especially those aimed at assisting children to become responsible citizens in the future. 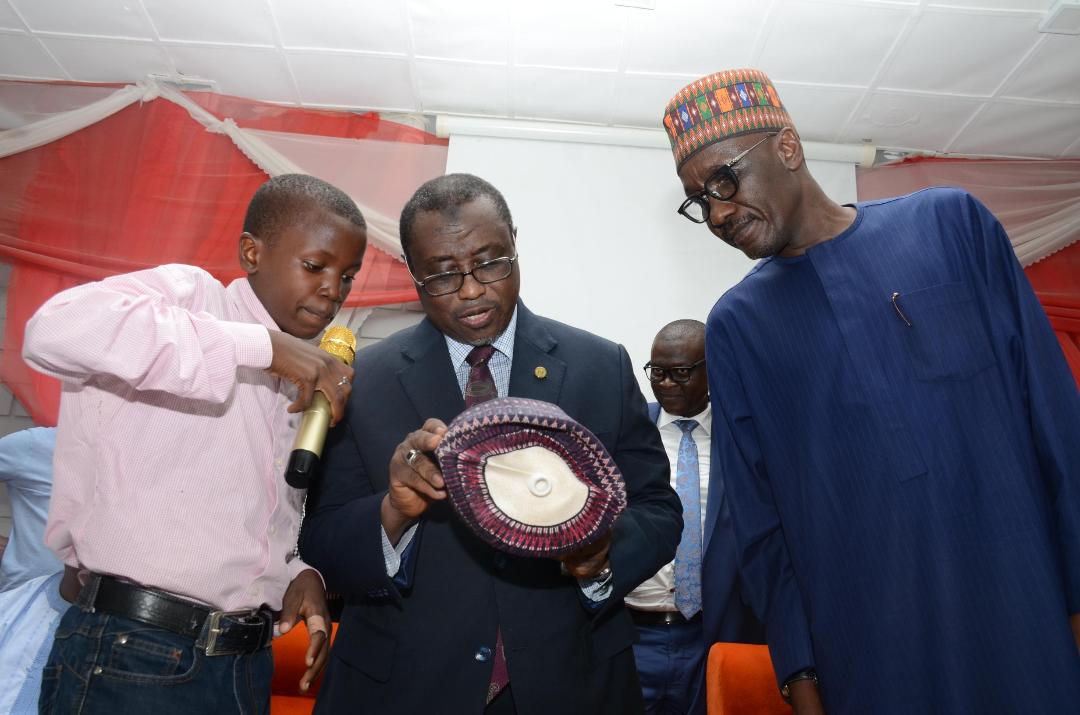 Group Managing Director of the Corporation, Dr. Maikanti Baru, disclosed this during a visit to the Learning Centre of the North East Children’s Trust (NECT) in Maiduguri, Borno State, over the weekend along with his successor, Mallam Mele Kolo Kyari.

A statement by the spokesman of the Corporation, Mr. Ndu Ughamadu, reported Dr. Baru as saying that NNPC thought it fit to support the project the moment it was approached by the Trust three years ago to lend a hand in the project.

“We undertook to support the project with everything related to modern education. These include equipping the laboratories, providing an e-library and a hybrid solar power supply system, vocational training equipment and even constructing e-library and block of classrooms,” Baru stated.

He said it was fulfilling for the NNPC Management to physically inspect what the Corporation’s over N500m support for the project had provided.

“What I have seen today is even worth much more than that. There are more equipment that will be installed. We are happy with what we met on ground and it would spur us to do more,” Baru stated.

He commended Vice President Yemi Osinbajo for conceiving the project to provide an all-in-one home and school facility for children orphaned by the Boko Haram insurgency in order for them to be trained to become useful members of the society.

He called on the Vice President to extend the project to other cities affected by the insurgency menace so that the over 40, 000 orphans registered in Borno and other neighbouring states would also be accommodated. 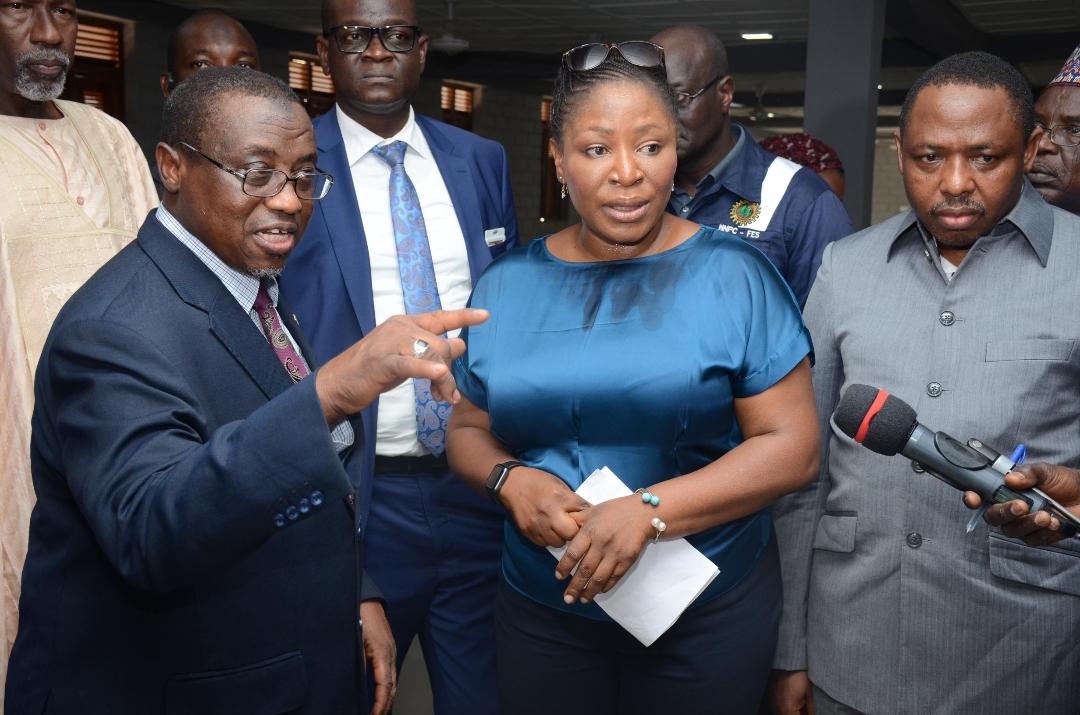 He thanked other donors for their gracious support for the construction of the edifice, even as he called on the corporate world to come out and offer more support towards the project.

Earlier in his interaction with the children, Baru said all he saw in their young faces was hope and determination to become successful members of the society in the future.

“If you work hard, you could grow and be like me in the future. It is my belief that each and every one of you here will be a future leader,” Baru told the students.

In her remarks, the Head of Strategy for the NECT, Dupe Killa-Kafidipe, said the aim of the projects was to give hope to the vulnerable children affected by the insurgency in the North-East.

She said the plan of the Vice President was to build 10 similar centres across the North East, stressing that NNPC and other corporate organizations were very crucial to that

Killa-Kafidipe, who called on other organizations to emulate NNPC, said with the Corporation’s intervention at the centre, many of the students would be better educated than children who went to private schools.

“The NNPC is doing a lot here and we appreciate their efforts to sustain this project,” she concluded.

Other highlights of the visit include cultural displays and presentation of local caps and perfume made by the students as well as smoked fish (harvested from the school farm) to Baru and the GMD-Designate Mele Kyari.

Built in 2016, the NECT is an initiative of Vice President Yemi Osinbajo and it is aimed at providing comprehensive support to the orphans in the North East of Nigeria.