The Comptroller General of the Nigeria Customs Service, Col. Hameed Ali (retd), told the Senate on Thursday that the nonfunctional scanners at the various Customs’ sites had adversely contributed to the agency’s inability to carry out effective examination for selective consignments. 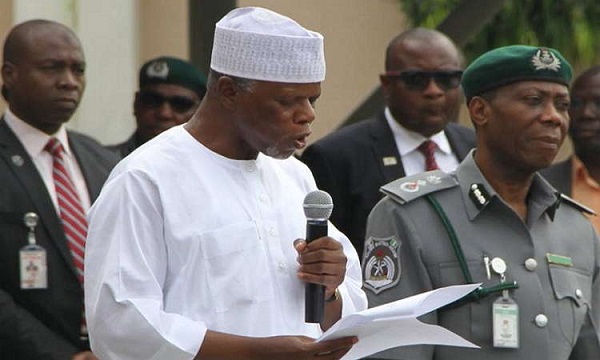 Ali stated this when he appeared before the Senator Francis Alimikhena-led Committee on Customs, Excise and Tariff to defend the 2021 budget of the NCS.

He, however, said that if purchased, the NCS would make them available in Apapa and Port Harcourt ports.

Comptroller General also said that the NCS had proposed a budget expenditure of N242.45bn for the 2021 fiscal year.

He said the agency would source the fund from the seven per cent cost of collection for 2021 which was put at N96 94 bn.

Southampton vs Chelsea, Juventus vs Crotone and Other Action Packed Matches This Weekend on GOtv Max

Why Manufacturers Identify 7 Myriads Of Challenges Confronting Real Sector Is No Friend To Small Business?